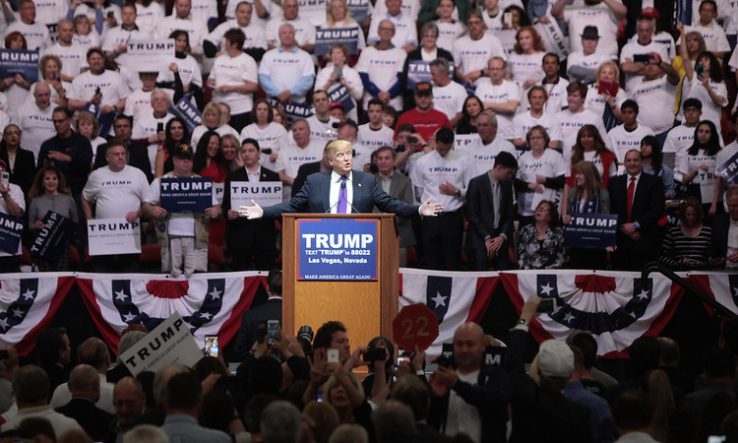 With news of the US election dominating the media, and the result still hanging in the balance, we look again at the consternation among the scientific community that greeted Donald Trump’s ascendancy to the top job in US politics four years ago.

Certainly, some of the fears that Phil Ward picked out for his article, especially of the US losing its status as a global research powerhouse, were unfounded. Yet other concerns were underplayed. One quote, from Paul Offit, chief of the division of infectious diseases at the Children’s Hospital of Philadelphia, stands out: “He certainly scares me far more than Hillary Clinton, who has generally supported public health.” On 4 November, when the votes were being counted, the US recorded 107,771 confirmed coronavirus infections, the highest amount to date.