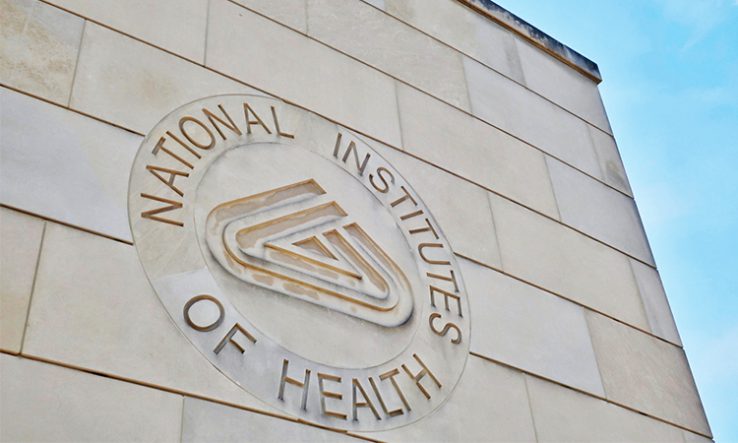 The National Institutes of Health in the United States is one of research funding’s behemoths. In 2019, the world’s largest biomedical research funder handed out $29.5 billion in grants to more than 2,700 research organisations. Understandably, the deep pockets of the NIH draw attention from researchers around the world and competition for funding is tough—success rates for project grants have been around 20 per cent in recent years.

While most NIH awards are only open to US researchers, the funder awarded between 500 and 600 grants to non-US research organisations each year between 2018 and 2020 and is making an increasing number of awards to collaborations between US and international researchers, rising from just shy of 7,000 in 2018 to well over 8,000 in 2020.