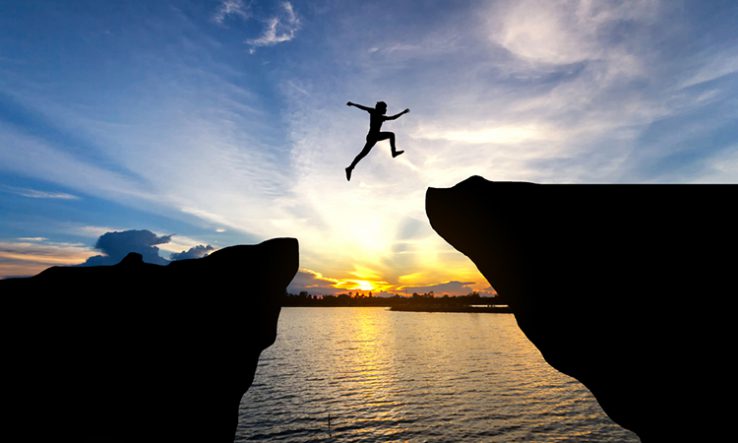 Two years ago, the Wellcome Trust, a UK-based biomedical funder, announced a fund with ambitious plans to deliver medical breakthroughs within five to ten years. Wellcome Leap follows the model of the Defense Advanced Research Projects Agency in the United States and bills itself as a “Darpa for global health”.

A particular favourite among policymakers, the Darpa model funds high-risk projects combining basic science and engineering to achieve technological breakthroughs, something Wellcome Leap is adapting for the life sciences. Not only the model but also the fund’s leadership is drawn from Darpa, with former Darpa directors Regina Dugan and Ken Gabriel taking on the roles of chief executive and chief operating officer, respectively.