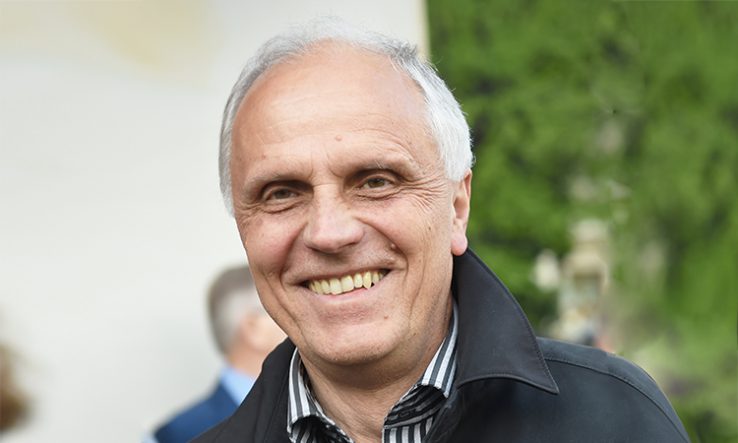 Things have changed a lot for Polish researchers since Andrzej Jajszczyk received his doctoral degree in 1979. The lifting of the Iron Curtain at the end of the 1980s and Poland’s accession to the European Union in 2004 have transformed the country’s research landscape, and Jajszczyk has been at the vanguard.

Now a professor of telecommunications at the AGH University of Science and Technology in Kraków, he was the founding director of the National Science Centre, Poland’s national funding agency, from 2011 to 2015.