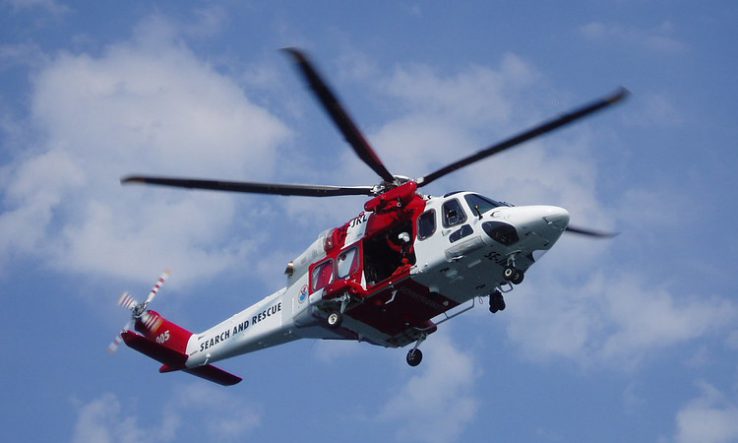 Setting up a research network involves tough choices, including who to include (and exclude)

To tie in with our coverage this week of the European Institutes for Advanced Study’s Constructive Advanced Thinking programme, which helps early career researchers build networks, we revisit an article from March 2016 which details how a network for helicopter engineering left the launchpad. Its instigator, Antonino Filippone, a reader at the University of Manchester, explain why networks should not be clubs that anyone can be a member of—at least not in their early days.

Filippone won £145,000 from the Engineering and Physical Sciences Research Council’s Network Grants scheme to set up his network. The scheme is still running and is open year-round to applications.