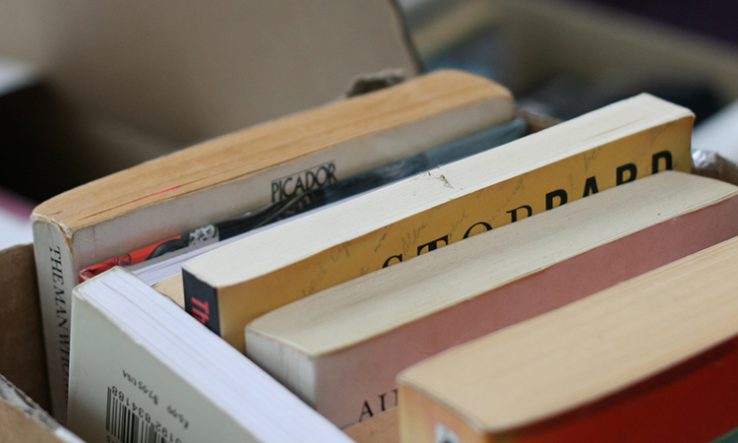 How can universities prepare for publications no longer moving institution with the researcher?

One of the most controversial proposals in Nicholas Stern’s 2016 review of the Research Excellence Framework suggested ending the portability of publications. When a researcher moves to a new university, that new university would no longer be able to return those publications written at their previous institution to the REF.

This proposal was rightly deemed not to be implementable in the current REF cycle, but the rules are likely to change for the next cycle. Because we’ve been busy with understanding and responding to mid-cycle changes in the current REF, there’s been little space for thought about the next one.