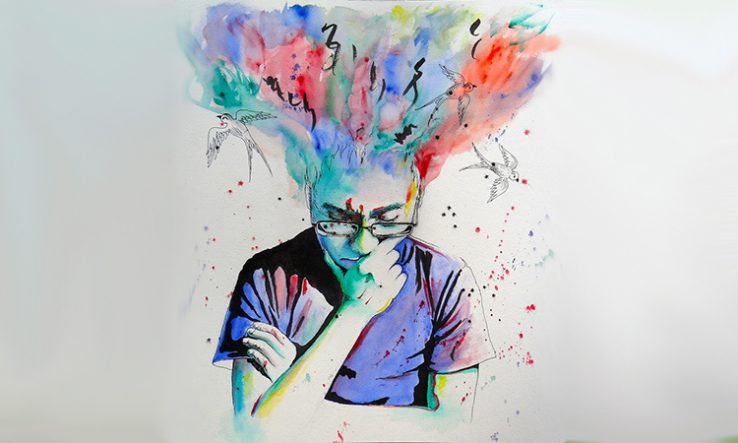 'Creativity' is not an empty buzzword; it is essential for academic success

A while ago, a colleague of mine attended a training event where the participants were asked to brainstorm around ‘creativity’ in relation to research and academic work. Some of the louder voices in the room decreed that ‘creativity’ was just a meaningless buzzword these days and essentially refused to carry out the task, causing it to collapse. Shaken by or simply resigned to this blanket rebuke, the organisers moved on to something else.

Knowing that I had ‘creativity’ in my job title at the time, my colleague asked what I thought about the notion that the word had become so all-pervasive—being applied as a requirement for everything in university and corporate life—that it had become redundant.