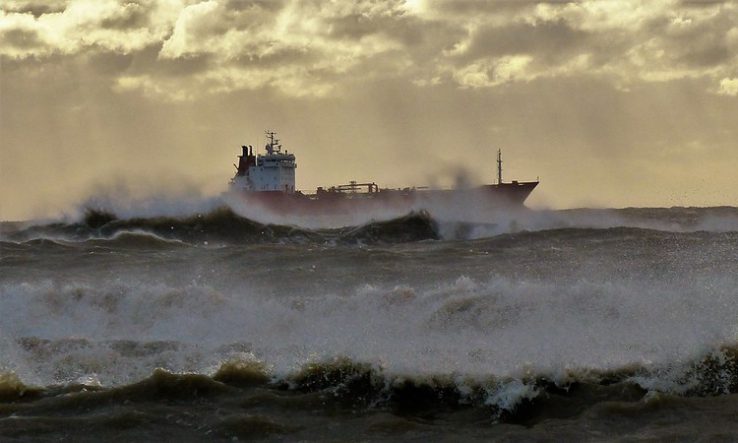 International development researchers and practitioners should prepare for a coming storm

Having worked within the international development and aid sectors for the past two decades, I’ve seen numerous changes occur at UK government departmental level. However, the recent announcement by prime minister Boris Johnson to scrap the Department for International Development (DfID) and fold it into the Foreign & Commonwealth Office (FCO) has probably delivered the biggest surprise to the sector to date. It implies far-reaching consequences that will affect not just the standing of the UK globally, but also impact the careers of practitioners and researchers alike in this field.

The new Foreign, Commonwealth and Development Office (FCDO) signals a shift in UK policy to link development and aid to foreign policy, and is being compared to government positions prior to the United Nations Millennium Development Goals. It is certainly interesting timing. Most likely, the current announcement was already scheduled for this month. However, it happens to coincide with the recent worldwide anti-racism protests that have focused on dismantling old structures and question the legacy of colonial aid.