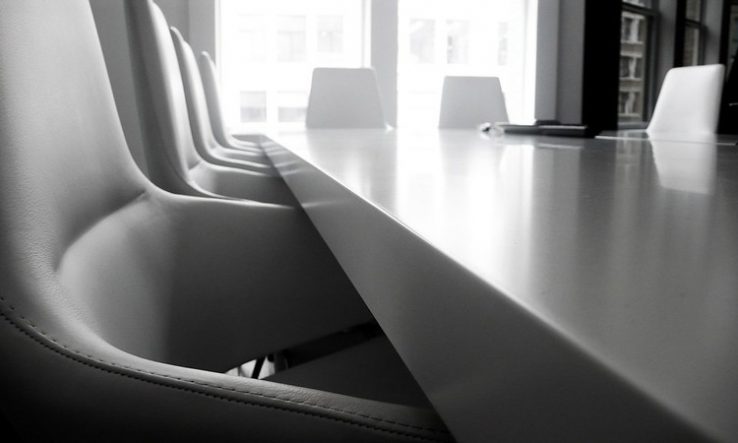 The chair of parliament’s pensions select committee has waded into the row over university pensions, and raised the prospect of a grassroots revolt by academic members of the Universities Superannuation Scheme. Frank Field MP asked The Pensions Regulator whether members of the Universities Superannuation Scheme could count on its support if they try to overhaul the governance arrangements of the pension scheme.

In a letter to the pensions watchdog’s chief executive Charles Counsell on 16 October, Field called for clarity around what support USS members could expect in “seeking new arrangements” if they are “no longer satisfied with the governance arrangements of their scheme”.