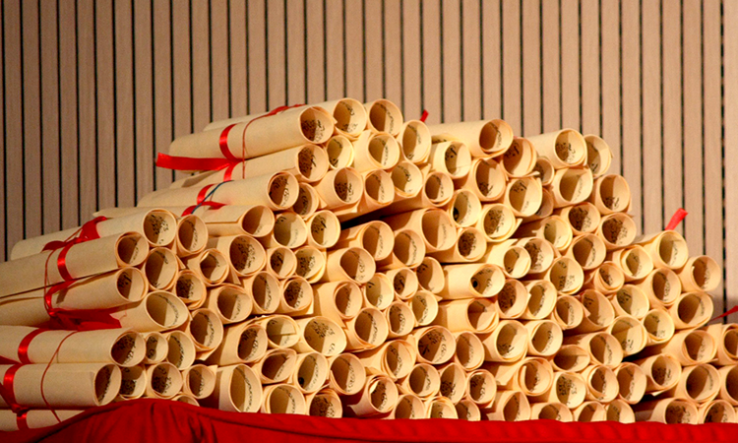 The Dyson Institute of Engineering and Technology has become the first new UK institution to be given the power to award its own degrees through a route set up under the Higher Education and Research Act 2017.

Although other providers have been given degree-awarding powers since HERA was established, it is the first time a new institution has been given the so-called New Degree Awarding Powers under a route allowing providers without a long track record of offering degrees to apply. The act allowed new and alternative providers to offer higher education, which the government said would give students more choice about where to study.