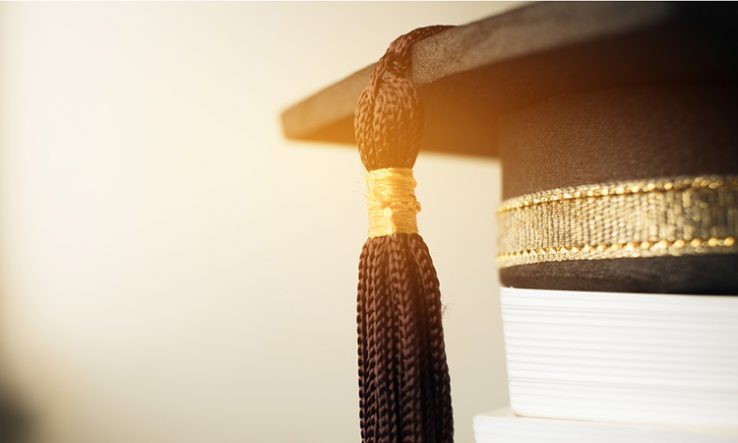 Annual growth in grade inflation almost levelled off in 2018-19, but the Office for Students has warned it remains “a significant and pressing issue”.