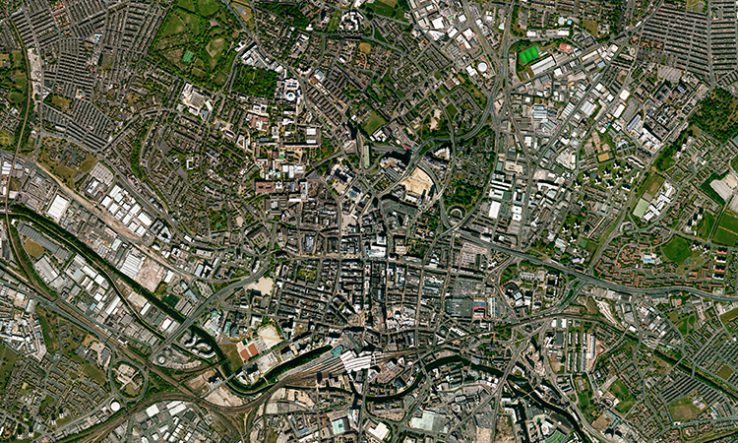 The University of Leeds has appointed a vice chancellor to replace Alan Langlands who is stepping down later this year.