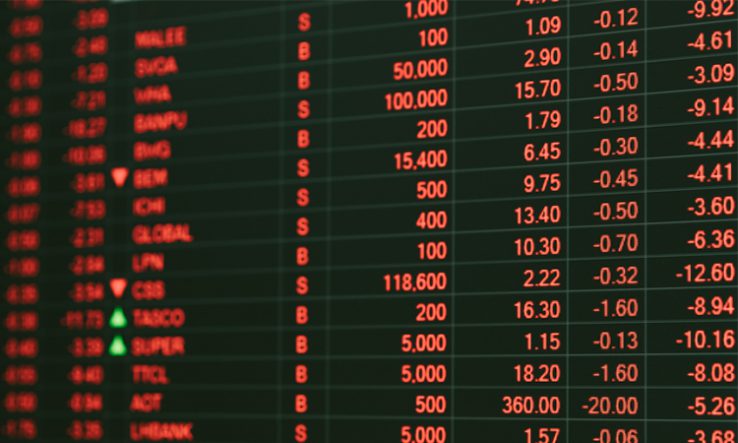 After covenant breach, 2020 valuation will continue but employers asked to show commitment to scheme

The Universities Superannuation Scheme board of trustees has met to discuss next steps after the collapse of world stock markets which forced the scheme to self-report to the Pensions Regulator.

In a letter to heads of USS employer institutions—seen by Research Professional News—USS chief executive Bill Galvin says that since the beginning of March, “the value of the scheme’s assets has fallen—from £74bn to as low as £64.3bn (at 18 March)”.

The result is that ‘the scheme’s ‘technical provisions’ deficit in respect of past service benefits has increased substantially from the £3.6bn established by the 2018 valuation, measuring over £11bn in recent days”. This means the hole in the fund has almost trebled since the start of the month.

These figures are likely to understate the state of the deficit as they do not take into account the impact of any future reform of the Retail Price Index on market interest rates. The UK government and the UK Statistics Authority published a consultation on the reform of the RPI methodology on 11 March.

The USS fund must hit certain daily metrics, and Galvin has confirmed that for several weeks the scheme’s sustainability deficit has consistently exceeded 85 per cent of the value of 10 per cent of employers’ payrolls projected over 30 years—which surpasses the amount allowed. This breach forced the Trustee board to review the health of the fund at a meeting on 26 March.

However, as Galvin wrote to vice-chancellors, the trustee board has “decided against taking any immediate short-term actions but will continue to monitor the situation closely”. Rather, the fund’s managers will go ahead with the latest valuation of the scheme as planned on 31 March.

The valuation process is not due for completion until June next year. This will give the board time to take stock of appropriate contribution rates, and the direction of the stock market investments once the Covid-19 pandemic recedes.

Any new contribution rates will not need to be imposed for a full 15 months.

Members of the University and College Union at 52 universities went on strike for a total of 22 days this academic year in protest at contribution rises in the pension scheme. Contributions have already grown to 9.6 per cent for staff and 21.1 per cent for employers and are due to grow to 11 per cent and 23.7 percent respectively in October 2021.

Galvin’s letter refers to the valuation discussion document published on 9 March and asks employers to show their commitment to USS by agreeing a rule change to prevent institutions from exiting the scheme. Galvin warned that, “without a rule change, we will need to reduce our appetite for investment risk. This will have a material impact on the valuation outcome”.

A USS spokesperson said: “In common with our peers, we are dealing with extremely difficult short-term conditions—but any decisions we take now should be consistent with our long-term strategy to secure members’ benefits and protect the sustainability of the scheme. We recognise the challenges presented by Covid-19 and will keep the valuation timetable and process under regular review, being flexible where we can.”