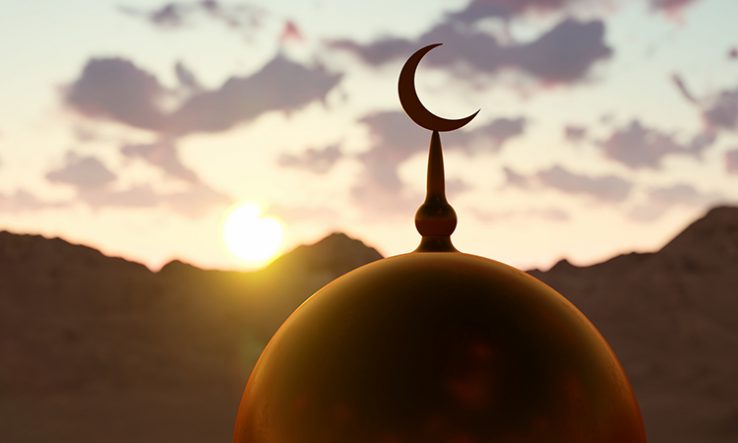 Universities are being blinded to incidents of Islamophobia on their campuses, researchers at London Metropolitan University have argued.

In a report on Islamophobia in universities, which will be officially launched on 13 January, academics at London Metropolitan University’s Centre for Equity and Inclusion called on institutions across the UK to stop offering “empty platitudes” on tackling discrimination against Muslim students, and to start addressing the problem on their campuses.