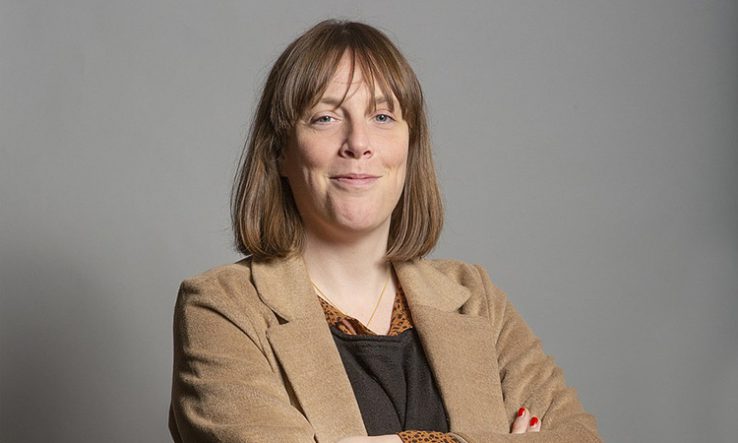 Some universities fail to follow “the most basic protocols”, says Jess Phillips

National standards and guidance are needed to tackle sexual harassment in higher education because institutional autonomy “leaves a patchwork of provision for victims”, an MP has said.

Shadow minister for domestic violence and safeguarding, Jess Phillips, said there seems to be “an incredibly patchy response” among institutions when students come forward with complaints of harassment.

Speaking at a Westminster Higher Education Forum event on 27 April, Phillips said that in cases of harassment she had dealt with as an MP, “institutions have failed in following what would seem like even the most basic protocols”.

“What I would aim to see coming out from organisations is proper plans for both prevention, and referral [to the appropriate services]”, she said, adding that she would “far rather organisations were able to manage this themselves”.

“However, it does seem like frameworks or national standards and guidance seem to be ever-more necessary in both schools and universities because currently the level of autonomy in this regard is leaving a patchwork of provision for victims,” she added.

Last week the Office for Students released a statement of intent describing how universities should handle complaints of harassment, including sexual harassment. It warned that it would consider ways to link the statement directly to its conditions of registration over the next year.

During the conference, Phillips, the Labour MP for Birmingham Yardley, called on universities to make sure they are offering “proper support and care” to victims, but said they also need to explore “how we actively prevent perpetration in our institutions and how we deal with perpetrators”.

She also warned that there was a general ignorance about how prevalent the problem is, and that society was “nowhere near” understanding that “we all know and love perpetrators of sexual violence, domestic abuse and harassment”.

“We have to find a new way of speaking about this,” Phillips said.

Meanwhile, director of campus life at the University of Nottingham, Andrew Winter, told the conference that universities needed to help improve students’ confidence to speak out against “boorish, laddish” behaviour, but he stressed that students come to university with attitudes created by their previous experiences and some are “unlikely to be swayed by our activism”.

“My overall point is that universities as entities are only part of the answer to this problem, but they can be a substantial part. And currently, it would seem we are not utilising all of our opportunities to change culture,” he said.