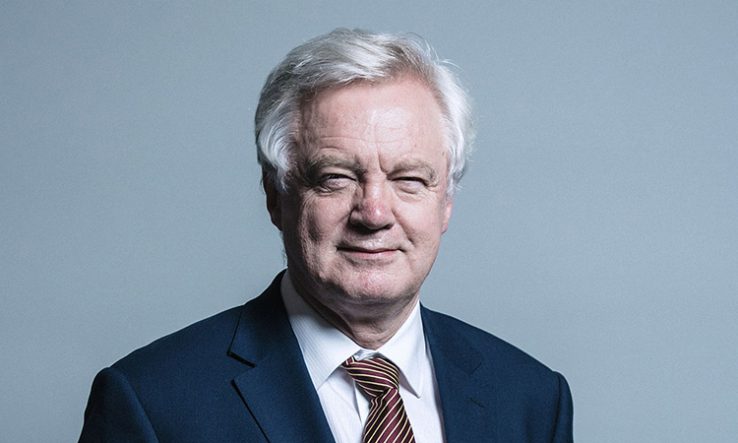 David Davis has criticised the Augar review of post-18 education funding and called on the government to be “radical and brave” in its approach to tuition fee reform.

During a House of Commons education debate on 15 January, the Conservative MP and former Brexit secretary said Philip Augar’s review had “pulled its punches” with its recommendations and called for an overhaul of the student funding system.