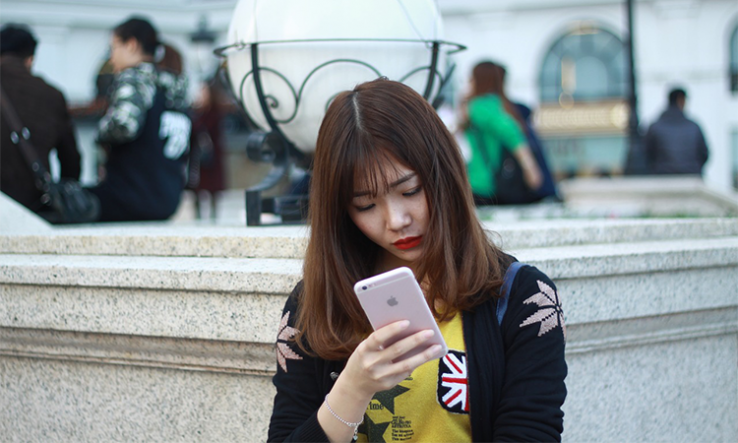 Gordon Marsden, the ex-shadow further and higher education minister has warned that Institutes of Technology are “white elephants” following the government’s 8 October announcement of £120 million for eight new institutes.

The Institutes are flagship colleges for skills, which the government hopes will help deliver “world-class German style technical education” system in the UK. The first 12 institutions, which include the University of Exeter, the University of Lincoln and Queen Mary University of London as partners, were announced in 2019.