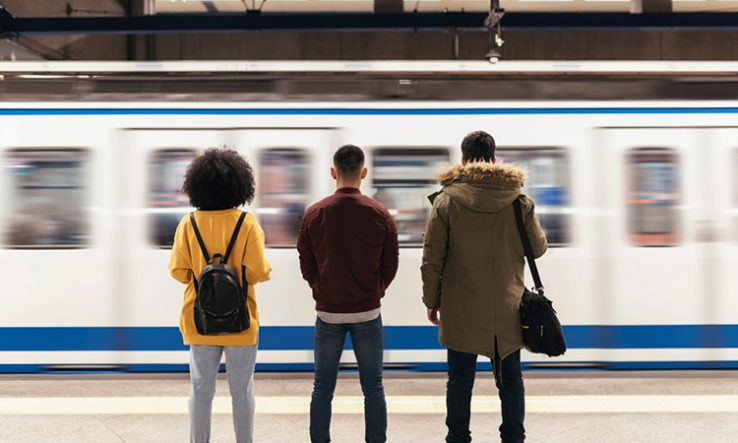 The government has promised to publish guidance on how to handle students’ return to campuses after Christmas “in due course”, as it revealed 108 institutions have signed up to its end-of-term, mass-testing programme.

In its Covid-19 winter plan, published on 23 November, the government said it was “looking to make the return to higher education as safe as possible” when students move back to university in January.

But it did not give a date for when the guidance would be published, explaining it would “provide further guidance in due course, considering future developments and the relevant scientific advice”.

Guidance for universities on how to manage students’ return home for Christmas was finally published on 11 November, despite education secretary Gavin Williamson promising the guidance would be published “shortly” on 29 September.

Nick Hillman, director for the Higher Education Policy Institute think tank, told Research Professional News that it was “deeply frustrating when institutions get so little notice of major government decisions” and highlighted a “pattern of late guidance throughout the crisis for universities and schools”.

But he warned that universities should be careful what they wish for. “If officials feel rushed to decide, the chances are they’ll err on the side of caution and the advice could also become out of date by the time it needs to be fully implemented. After all, we’re not even out of the current lockdown yet,” he added.

Most universities are taking part in a mass-testing regime from 30 November, which will see Covid-19 tests “offered to as many students as possible before they travel home for Christmas” during the 3 to 9 December student travel window.

In its winter plan, the government revealed that 108 higher education institutions have signed up to this mass-testing programme, which it said covered “the majority of students expected to travel home for Christmas”. However, it did not explain why a minority of institutions—there are around 130 universities in the UK—had not signed up.

Hillman said the number of institutions taking part “does sound a little low”, but he suggested mass-testing “is less relevant for institutions with high numbers of commuter students who are already based at home, so that may help explain it”.

Research Professional News has asked the Department for Education for details of the institutions that have signed up to the testing programme.

During a debate on the winter plan in the House of Commons, health secretary Matt Hancock said testing students for Covid-19 was “a really important subject to get right” after Liberal Democrat MP for North East Fife Wendy Chamberlain highlighted a “gap” in testing plans for the new year.