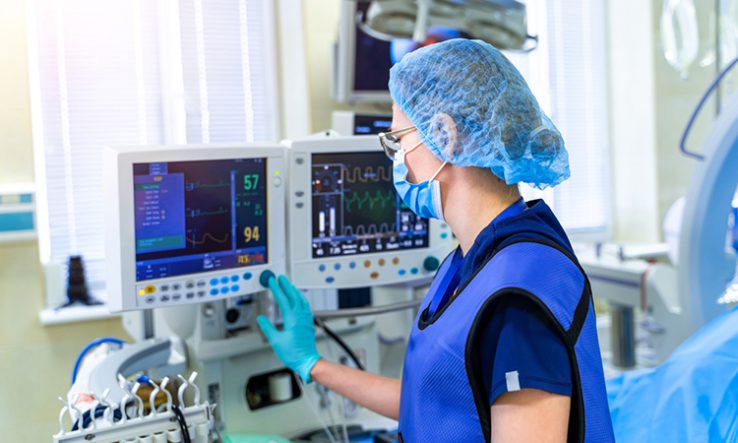 The modern universities’ group MillionPlus and vice-chancellors’ body Universities UK have outlined a series of proposals they believe will protect and support key public service provision at universities, which is under threat as a result of the financial fallout caused by the coronavirus pandemic.

The plan, which has been sent to the government today, builds on UUK’s original higher education bailout plan, which said some universities were “likely to face financial failure” unless the government offered a multibillion-pound support package.

That original proposal offered to work with the government to take forward “targeted support to protect and sustain courses that meet the national need for key workers”, and today’s proposals “flesh out” those ideas.

Ministers could take a “major stride towards mitigating against future capacity shortfalls” in public sector roles such as teaching, nursing and other healthcare disciplines with what UUK and MillionPlus are calling a “simple three-pronged approach”.

The first prong involves “supporting students and graduates to become key workers in public services” by offering a maintenance grant of up to £10,000 for all students in training; removing any recruitment caps in these areas; and providing “fee-loan forgiveness” for those graduates who remain in the relevant professions “for at least five years”.

Second, ministers should strengthen and enhance higher education’s capacity to offer courses in key public sector areas by increasing the funding to the Office for Students in line with the additional costs for universities of offering such provision. There should also be a “new Public Services in Higher Education Capital Fund to enable universities to invest in simulation equipment, additional staff costs and other infrastructure”, the proposal states.

Third, in order to retain and develop existing key workers, general staffing budgets should be increased and a new professional development programme—focused on enhancing skills of current key workers—should be developed. Such training could also be available to the thousands of NHS volunteers who have come forward to help during the Covid-19 crisis, it adds.

Julia Buckingham, president of UUK and vice-chancellor of Brunel University, said: “Our world-leading hubs of teaching and research have stepped up to the plate during the coronavirus crisis, supplying equipment, know-how and frontline staff to hospitals all over the country. It is critically important that universities have the resources to train the next generation of workers in these key areas so that we can meet future needs.”

Professor Rama Thirunamachandran, chair of MillionPlus and a UUK board member, added that universities needed this support to be “reciprocated from the government to help meet what is certain to be increased demand for these key public servants, as we work together to rebuild Britain”.

“The overall UUK stabilisation package is essential to this—these proposals build on that plan’s explicit call for targeted support to sustain courses essential for our future national needs,” he said. “These proposals could go a long way to honouring the government’s election pledge to boost the NHS and help levelling up across the entire country, as, slowly but surely, Britain heals and a kind of normality returns.”

A government spokesperson said: “We are incredibly grateful for the efforts of key workers during this unprecedented time and the students who have bravely chosen to support the government in their response to the Covid-19 outbreak.

“We want to ensure that the current and future students who have opted in to the Covid-19 response are rewarded fairly for their hard work and there is a range of existing support and bursaries available for courses in key worker professions.”

Nick Hillman, director of the Higher Education Policy Institute, said he welcomed “this extra detail on how universities could be helped to do even more to boost our public services”.

“The challenge for the higher education sector is that on the one hand, they have been pressing for urgent Treasury action, and on the other, they are still finessing their key asks,” he added. “But perhaps we all just need to accept that policy making is a messy activity, and doubly so in a crisis.

“I hope the various government departments affected by today’s new proposals will engage constructively with them. Ministers are unlikely to accept all the proposals, but it is hard to imagine a successful future without universities being helped to make an even bigger civic contribution to the life of our country.”