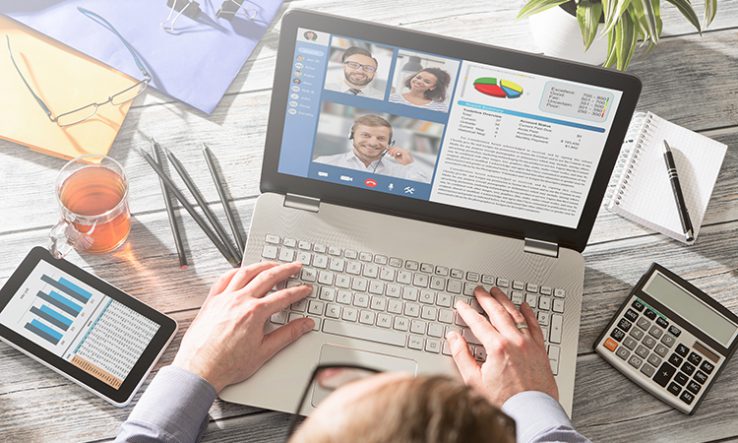 While a majority of students feel that the return of in-person lectures next term should be the top priority for universities, a significant number want at least some teaching to remain online, a survey has suggested.

In a poll of more than 2,000 students by the UPP Foundation, the charitable arm of student accommodation provider UPP, 59 per cent of respondents said they felt that a return to face-to-face teaching should be universities’ highest priority from September.

But when given options on how they would like their courses to be conducted, many said they wanted to retain some level of digital delivery.

The most popular option (45 per cent) was for a mostly in-person method of delivery with online teaching once or twice per week, while 29 per cent wanted full face-to-face teaching.

But more than a fifth of students (21 per cent) said they wanted to study mostly online and 6 per cent preferred fully online teaching. This suggests over a quarter want the majority—if not all—lectures to be digital.

The poll was commissioned to mark the launch of the Student Futures Commission on 25 May. This independent inquiry, supported by UPP, will look at how, in light of the disruption caused by the pandemic, universities could take action to support students in the next academic year.

The survey also found that more than half of respondents had not participated in any extracurricular activities—either face to face or virtual—over the past year. Meanwhile, nearly four out of five students said the experiences of the past year had negatively affected their mental health.

Commission chair Mary Curnock Cook said the findings pointed to a need for “the whole sector to mobilise to help improve students’ confidence in themselves, in their job prospects and in the richness of the student experience that comes from physically joining the university community”.

Some 63 per cent of survey respondents said they were below where they would expect to be academically—a higher figure than was reported in data released by the Office for National Statistics yesterday, which showed that 49 per cent of those who were studying before the Covid-19 outbreak believed their academic performance at university had been significantly affected.

Some 48 per cent of respondents to the UPP Foundation survey said they had not missed any aspect of teaching, and 72 per cent were “neutral or satisfied” with the way universities had managed student assessment during the pandemic.