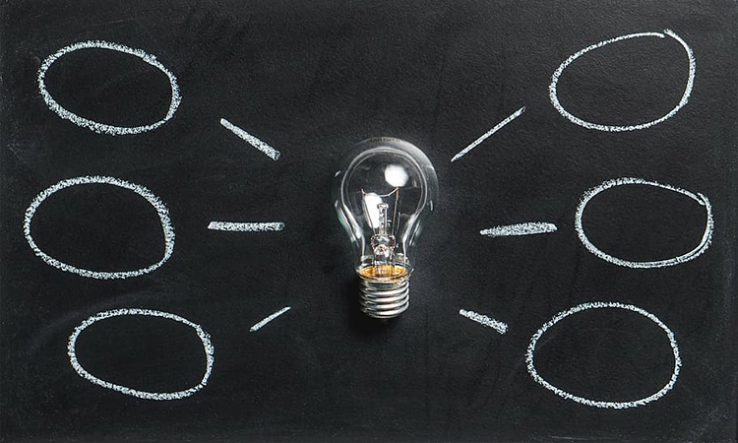 Advocacy groups have criticised Kenya’s proposed overhaul of its intellectual property laws for not making clear exceptions for libraries and researchers.

All over the world, copyright laws generally have clauses that allow the use and reproduction of patented material for educational and research purposes. While Kenya’s proposed bill includes the provision for copyright exceptions for libraries and researchers, it does not go into detail about what can be done, and by whom, nor does it define terms clearly enough, according to two advocacy groups.

The bill is an attempt to consolidate and modernise Kenya’s current group of IP and copyright laws. It will establish an Intellectual Property Office of Kenya, which will oversee IP management in the country. The proposed legislation is currently open for comments.

In a response to the government on 16 May, the Kenya Libraries and Information Services Consortium said that the bill does not make clear which limitations and exceptions to intellectual property are applicable to libraries and researchers.

Electronic Information for Libraries, a group based in Lithuania that aims to empower developing country libraries, also called for clarity on the missing definitions of exceptions for using copyrighted material. “These exceptions, that are of critical importance to libraries and education, are an integral part of the functioning of the copyright system in Kenya,” EFIL said in its comments. There are exemptions in some of the existing bills, EFIL said, that should be incorporated into the new one.

The statutory definitions that are set out for all bills are “supposed to provide the right interpretation and clarity to concepts and terminologies”, said KLISC.

EFIL said that: “These statutory definitions are essential to the understanding and interpretation of the law, and should be included in the bill”. Thus, according to the NGO, there are no definitions at present of terms, leading to potential vagueness of application.

The Kenyan group further criticised the bill for not thoroughly addressing the “new and ubiquitous reality of digital transformation”, and for failing to pay enough attention to online or electronic documents.

As it stands, the bill appears to have a general exemption for research. It states that rights of patent-holders only extend to “industrial and commercial purposes and in particular not to acts done for scientific research”. This means researchers could freely use patented products, as long as it is not for commercial purposes.

Licence holders of intellectual property or copyright are also not allowed to impose any restrictions on research or innovation, according to the draft bill.