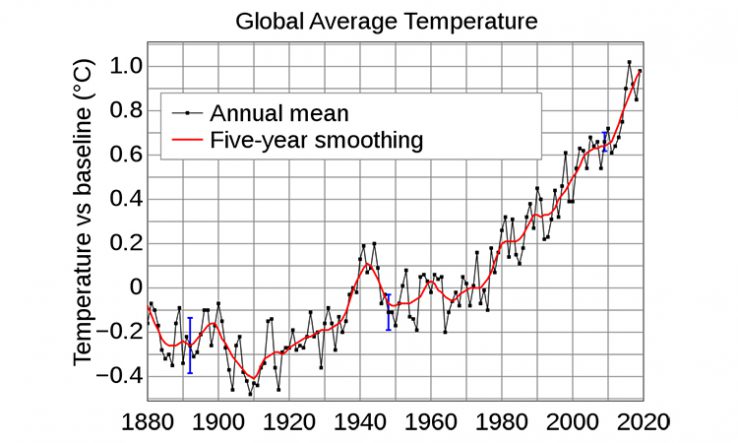 Africans have more faith in climate science than North and Western Europeans, a survey released this week at the World Economic Forum meeting in Davos, Switzerland has found.

The results, presented on 22 January by Steven Snell, programme director of SAP Qualtrics, a multinational software company, draw on 10,500 respondents from a total of 30 countries, including six in Africa: Algeria, Egypt, Kenya, Morocco, Nigeria and South Africa. The African respondents number just over 1800, evenly split between North Africa and Sub-Saharan Africa. Care should therefore be taken in interpreting the survey’s findings as representative of the continent.

South Asia had the highest proportion of respondents—81 per cent—saying they trust climate science a great deal or a lot. Eastern Europe had the lowest, at 39 per cent. Sub-Saharan Africa had the lowest proportion of respondents who agreed with the statement ‘global warming doesn’t exist’. Only 3 per cent of Africans agreed with this, compared to 9 per cent in North America.