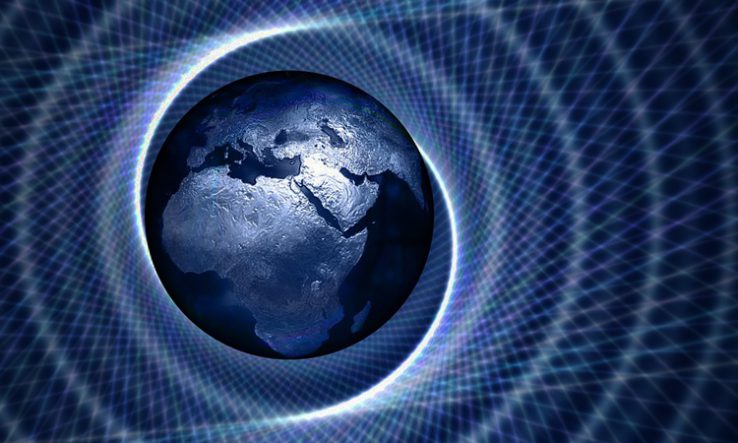 The African Union seeks a stronger focus on innovation in its science and research collaboration with Europe.

The sentiment was expressed by Mahama Ouedraogo, the director of human resources, science and technology at the AU Commission, on 18 November during a virtual meeting on STI cooperation between the European Union and Africa.

Ouedraogo said that a “concerted effort in innovation” was needed in future collaborations, especially in the creation and use of innovation incubators and accelerators. It is crucial that activities “go beyond states” and focus on bringing in more non-state innovation actors, such as the informal and private sectors, he said.

Ouedraogo added that the innovation work should feed back into education to tackle Africa’s problem of youth unemployment: “We need to promote new players from Africa and Europe.”

The European Union is currently busy negotiating the terms of its next seven-year research funding programme, dubbed Horizon Europe. Previous iterations have supported collaboration with Africa, but some commentators have expressed fear that rising nationalist tendencies could result in a more ‘closed’ programme.

South Africa, the current chair of the AU, is currently revising its science policies to place a stronger focus on innovation.

Daan du Toit, the deputy director-general for international cooperation and resources at South Africa’s Department of Science and Innovation, called for future cooperation deals to focus on research infrastructure.

“Research infrastructures should be at the heart of Africa-Europe [STI cooperation],” he said. He added that societal challenges caused by the Covid-19 pandemic cement the need to invest more in research and cooperation.

Maria Cristina Russo, the European Commission director for international cooperation in research and innovation, said science and research cooperation has received the “highest political blessing” from both sides.

She said that at a meeting in July this year top officials from Africa and Europe decided that future cooperation in science and research will focus on public health, the green energy transition, innovation and technology, and frameworks to enhance science capacities. “These are the pillars in which we will concentrate future activity,” she said.

The meeting was organised by the African European Radio Astronomy Platform.