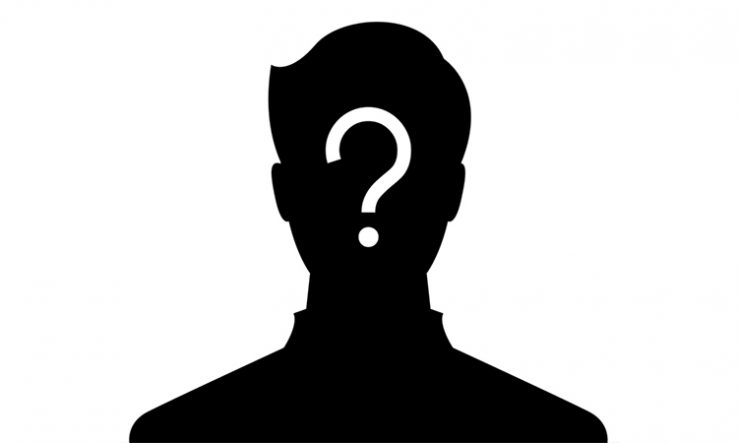 Africa’s science agenda is set for a fresh face: The African Union has announced nominations for its next commissioner of education, science, technology and innovation.

This means Sarah Anyang Agbor, the current holder of the post from Cameroon, will not serve a second term. AU commissioners can renew their term once. Agbor, a literature professor and poet, was appointed for a four-year term in 2017 after a delayed process.