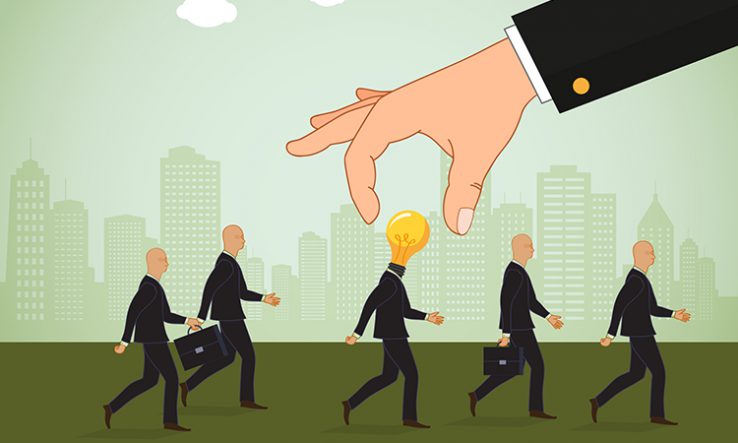 Most Africans return home after completing their doctoral studies at South African universities, a study has found.

This contradicts South Africa’s reputation for poaching research talent from the rest of the continent, the study’s authors argue.

“Embarking on doctoral study in South Africa results in ‘brain circulation’, not brain drain to South Africa or out of Africa,” Michael Kahn and Joshua Oghenetega of the University of the Western Cape writein Industry and Higher Education on 27 January.

The pair studied a sample of African doctoral graduates who were based at South Africa’s five top research universities, which produce the bulk of the country’s PhDs, between 2012 and 2016. They examined the mobility of PhD students hailing from the rest of Africa and interviewed some about their experiences.

They found that two-thirds of African PhDs trained, but not born, in South Africa return to their home country, and only five per cent leave the continent. Excluding short-term postdoctoral appointments, only 10 per cent remain in South Africa.

South Africa hosts large numbers of students from elsewhere in Africa. In 2016 a third of all doctoral graduates and two-thirds of postdoctoral employees were from other countries in Africa, the study says. Half of the African students surveyed in the paper said their funding came from a South Africa source.

Kahn and Oghenetega warn that the Covid-19 pandemic has constrained or repatriated many African students in South Africa. This, they say, will have repercussions.

“The highly skilled travel to share and gain new knowledge, and in many instances cannot replace such movement through the use of electronic media,” they say.