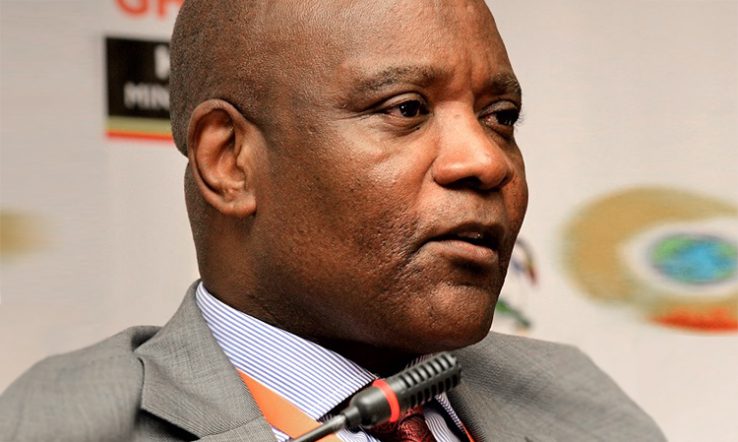 Organisations specialising in HIV/Aids have praised United States president Joe Biden’s nomination of the head of the Africa Centres for Disease Control and Prevention to lead the US Aids response.

Biden announced on 27 September that he would nominate Cameroon-born John Nkengasong, a US citizen, for the dual position of ambassador-at-large and Coordinator of United States Government Activities to Combat HIV/Aids Globally.

If the appointment is confirmed by the Senate, the virologist will become the first person of African descent to hold the Global Aids Coordinator position since its establishment in 2003. Angeli Archrekar has acted in the role since January 2021 when Deborah Birx was moved to take charge of the White House’s coronavirus response.

Before the Senate vote, there will be committee hearings at which Nkengasong will have to testify, plus a debate. Biden’s Democratic Party has a narrow majority in the Senate.

International HIV/Aids organisations have reacted enthusiastically to the news that an African might take up the reins of the US President’s Emergency Plan for Aids Relief (Pepfar), which is a major funder of HIV research and treatment in Africa.

“Nkengasong’s understanding of the societal, political and scientific landscape and the clinical and public health needs in the region most affected by HIV will enable him and Pepfar to bring science, policy and activism closer together,” said Adeeba Kamarulzaman, the International Aids Society president, in a statement.

Winnie Byanyima, executive director of the United Nations’ Aids programme, UNAIDS, said Nkengasong’s “vast experience” in battling HIV and Ebola would be a boon to the US’ global Aids response.

“HIV and Covid-19 pandemics are colliding in communities throughout the world, and the threat of a resurgent Aids pandemic is very real. We need the kind of bold thinking and commitment he has brought throughout his career,” she said.