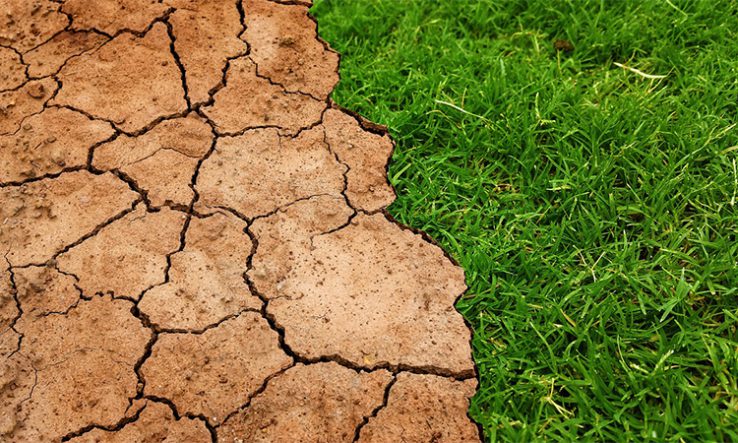 Less than half of research papers had African authors

Fewer than half of scientific publications on climate change in Africa involved an author from an African institution, a journal paper has found.

The paper appeared in Environmental Science & Policy on 2 November, and was written by researchers based at the University of KwaZulu-Natal in South Africa. They analysed funding and bibliometric data on various databases about African climate research up to October 2018.

They found that only 42 per cent of African climate research papers involved an African researcher. “This may result from lack of collaborators on the ground in Africa, or be related to local knowledge or expertise being neglected,” they write.

Research is dominated by the Global North, they add, which leads to the danger that local contexts are neglected and that important research on Africa does not make its way back to the continent.

They criticise the tendency to treat Africa as a “single, uniform continent” in research papers, which “leads to the frequent ‘top down’ scientific approach to policy on the continent”.

The funding landscape is also dominated by the Global North but the picture is more complex here than in terms of author numbers.

The top funders in the sample studied were the European Union, followed by the United States National Science Foundation, South Africa’s National Research Foundation, the United Kingdom’s Natural Environment Research Council, and the German Federal
Ministry of Education and Research.

Outside South Africa, African funding of its own climate research is virtually non-existent, however. Just 17 of the 125 funders were on the continent, and 13 were based in South Africa.

The paper states that international funders must move “beyond simple inclusion” and encourage “active and meaningful participation” by African scientists.

“[This will] not only benefit the continent, but will contribute to a more complete and holistic global understanding of the complexities of climate change, and its solutions,” the authors write.