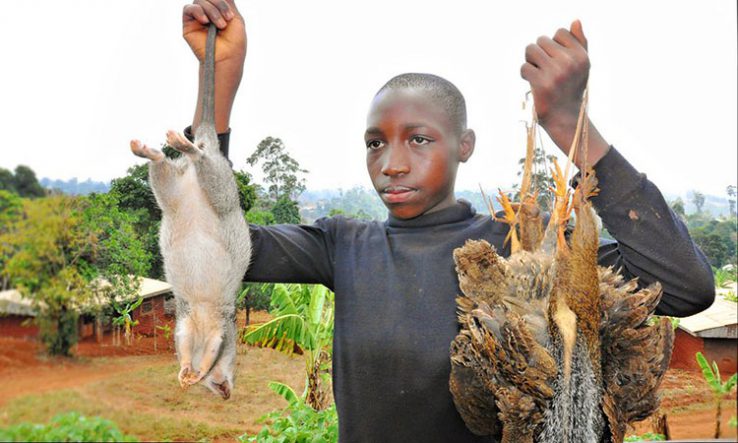 Integrating human, animal and environmental health in Africa could play a “leading role” in efforts to stop the next global pandemic in its tracks, a leading disease ‘spillover’ expert has said.

Deborah Kochevar, a comparative pathobiologist based at Tufts University in the United States, made the comment as a member of an international task team that published a report this week on ways to stop global pandemics.

The report says that One Health—which combines animal, human and environmental health under one umbrella—is a vital area of investment to prevent disease spillover from animals to humans, so-called zoonotic spread. This is particularly the case in low- and middle-income countries, where shifting land use and climate change are erasing some of the boundaries between once-remote animal populations and people.

“Our best approach to pandemic prevention is to stop zoonotic viral spillover from animals to humans before it occurs,” Kochevar explained to Research Professional News.

While diseases can jump between species anywhere, there are some areas where the risks are higher than in others, and that includes tropical regions of Africa, the report says.

Many African governments have set up One Health platforms over the last decade, Kochevar said. And with the right investment, those platforms can play a “leading role” in preventing animal-to-human disease spread, she noted, adding that this is a “priority investment” area recommended by the task force.

The Scientific Task Force to Prevent Pandemics at the Source was convened by the Centre for Climate, Health and the Global Environment at Harvard University and draws on experts from the US, Latin America, Africa and South Asia.

The next pandemic is a matter of “when” not “if”, said Manish Kakkar, a senior public health specialist from India who also served on the task team. "Covid-19 has questioned many of our assumptions and also made us snap out of our complacency,” he said in a statement.