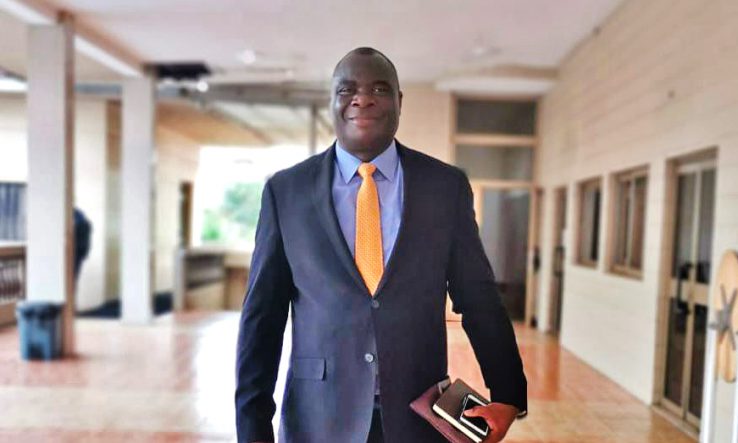 “We used to talk about it, but now it’s happening,” says Auda-Nepad’s Aggrey Ambali

An agency tasked with implementing pan-African policy decisions has embarked on a project to drum up domestic funding for health R&D on the continent.

The purpose of the meeting was to discuss resource mobilisation for R&D in a targeted way. This is a topic that often gets shoved to the back of meetings, said Aggrey Ambali, a senior adviser at Auda-Nepad and its former head of science and technology programming.

“What we are trying to say is, ‘Can we now have a dialogue that is just dedicated to investment in R&D?’” he told Research Professional News in an interview.

It’s an auspicious time to discuss fundraising tactics, Ambali said. The pandemic has demonstrated the need for strong domestic science and technology capabilities, especially in health.

This, and the fact that African countries undertook to increase spending on health at a meeting in Rwanda in 2019, made health R&D a natural starting point for the consultation, Ambali said. Other research areas might be considered later, he added.

Science council representatives from a handful of African countries attended—among them Nigeria, Kenya, Uganda, Malawi and Ghana—to share their perspectives on domestic fundraising.

Limiting participants to a few countries was a tactical move, said Ambali. He hopes the consultations, more of which will take place next year, will develop a map of domestic funding instruments being trialled across the continent.

Long term, Auda-Nepad might use the insights it gains from these consultations to design a funding programme for African science and innovation, he added.

The meeting also heard from the African Union Commission about its progress on setting up an African Education, Science, Technology and Innovation Fund hosted by the African Development Bank.

The momentum building behind the pan-African fund is a sign that there’s political interest in funding R&D, Ambali said. “We used to talk about it, but now it’s happening.”

Still, he said there are several components missing from the discussion. For example, the business sector is not engaged in the discussions to create AESTIF.

And there’s still a dearth of funding commitments for the fund from African governments, Ambali said. Two countries have committed seed funding—Botswana and Ghana—and another five have expressed interest in doing so, Ambali said.

The consultations could explain why countries have been slow to commit funding, Ambali noted: “We’ll look at a few countries and learn from those.”