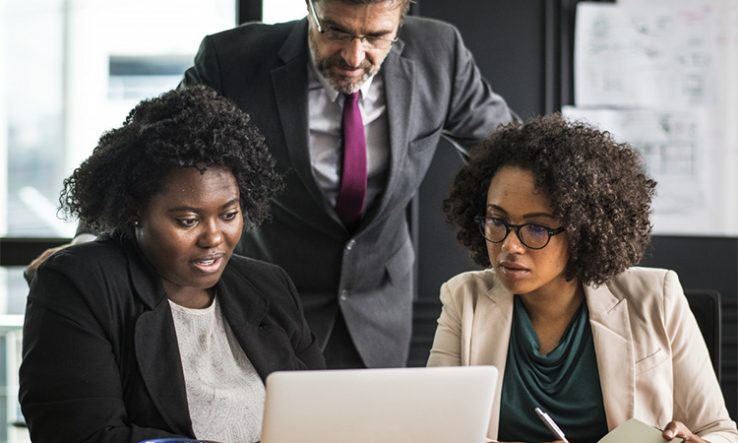 African universities have the highest percentage of women science graduates in the world. But it lags behind in other gender equality areas, a report has found.

The 8 March report compiled by Times Higher Education and the United Nations Scientific, Cultural and Educational Organization found that 47 per cent of African universities’ science, technology, engineering and mathematics graduates and undergraduate and postgraduate levels are women.

The findings were based on gender distribution data that 776 universities contributed to THE in its 2021 world university rankings exercise, as well as bibliometric data from 2015 to 2019. Of the total number of universities providing gender information, only 49 were African.

However, while Africa performed relatively well in the proportion of women graduates, it didn’t perform well in other categories surveyed in the report, such as the provision of gender policies in universities, or provision of scholarships and mentoring schemes targeting women specifically.

The report, timed to coincide with international women’s day, found that 36 per cent of senior academics are women globally, and that only 29 per cent of papers published globally between 2015 and 2019 had a female author.

Relative to the rest of the world, Africa’s proportion of female senior academics is high, though still doesn’t go over 40 per cent. African universities were also found “less likely” than others to have gender equality and discrimination policies.