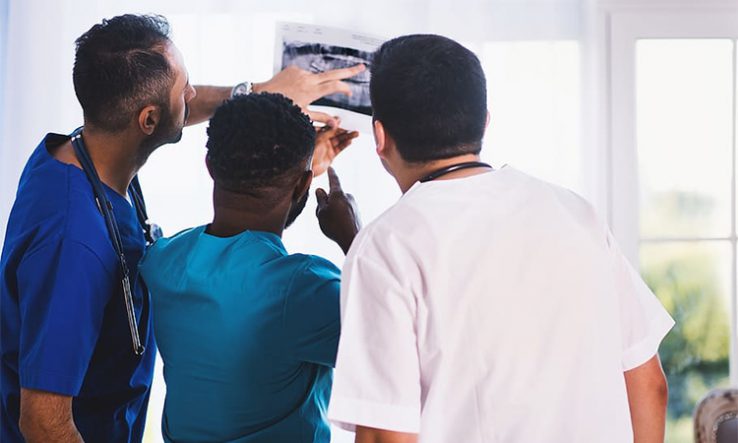 But South Africa, Kenya and Nigeria punch above their weight in Africa, study finds

Research on poverty and health is dominated by the Global North, a study has found. But South Africa, Kenya and Nigeria punch above their weight in Africa.

The bibliometric analysis by Germany-based researchers published on 21 March in Globalization and Health found that two-thirds of the world’s research papers on poverty-related health published between 1965 and 2020 were written by researchers in the United States and United Kingdom.

However, the paper praises some African countries, especially South Africa and Nigeria, for their contribution to the global knowledge pool.

South Africa and Kenya also both scored well in the number of citations received per paper, ranking third and fifth in the world, respectively. South Africa produced the second most cited paper in the period studied, on mental health interventions related to poverty by researchers at the University of Cape Town.

Nigeria was praised as the only country producing significant numbers of publications among countries with a high proportion of poor people in their populations. Nearly half of Africa’s poor live in Nigeria and the Democratic Republic of the Congo, Ethiopia, Madagascar and Tanzania. Yet, Nigeria came 19th in terms of overall publication numbers.

Overall, however, Africa’s output is low and receives relatively little attention, the study concludes. “Research on poverty-related diseases has been and continues to be sparse compared to other topics,” it states.