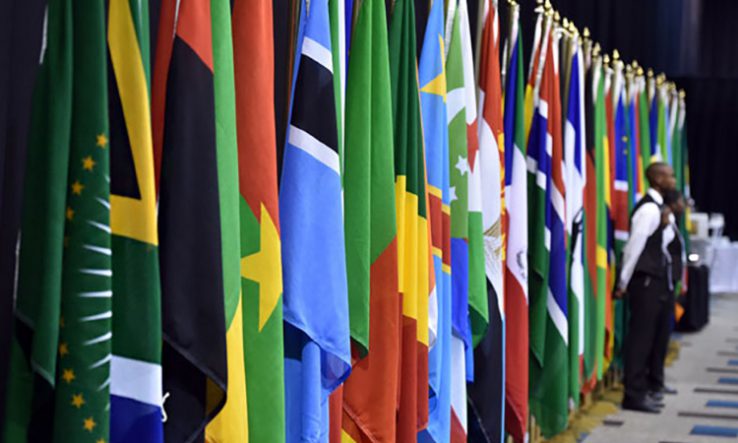 Government representatives welcome novel mechanism but do not commit funding

African ministers of higher education and science last week backed the creation of a continental fund to support science, technology, innovation and education.

But their backing did not come with firm financial commitments for the fund, which observers say will be essential to get it off the ground.

Ministers met on 1-2 September for the fourth ordinary meeting of the African Union’s Technical Committee on Education, Science and Technology. They adopted a declaration urging the AU Commission to “accelerate” the creation of an African Education, Science, Technology and Innovation Fund, preparations for which are underway at the African Development Bank.

The AU Commission envisages the fund as a US$300 million instrument to support science and education projects through both grants and loans. The Commission has called on countries to make pledges ranging from US$1 million to US$5m. Ghana and Botswana have already pledged US$2m each.

Ministers commended countries that had committed funds and urged each other to do the same. But they also called on the AU Commission and the African Development Bank to share more information about the initiative.

A push for independence

In the run-up to the ministerial, the AU Commission said it was hoping to have the fund up and running some time next year.

However, John Mugabe, professor of science policy at the University of Pretoria, said he doubted the fund would be operational soon.

“Countries are preoccupied with national issues, including funding their own research and innovation programmes. I do not see adequate legislative and political capital needed to operationalise the fund in the near future,” Mugabe told Research Professional News.

Still, many welcome progress on the fund. Felix Dakora, president of the African Academy of Science, said he “applauds” the work of the AU and the ministers who met last week.

“As scientists, we cannot forever remain dependent on external funding for our research and the development of technologies around innovations for Africa,” he told Research Professional News.