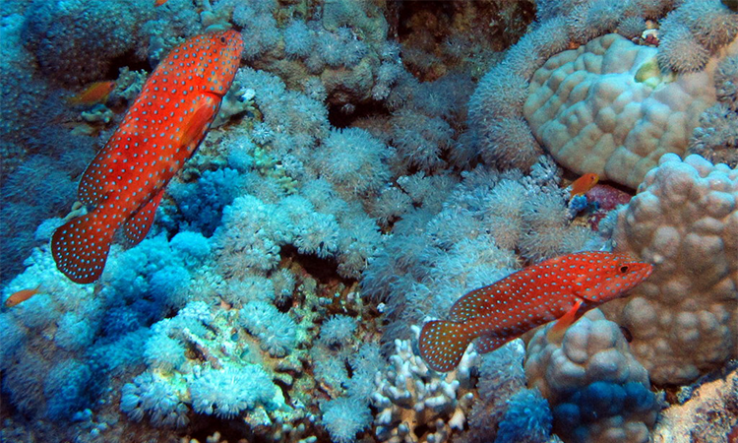 Scientists in rich countries continue to dominate research on the marine biodiversity of poorer parts of the world, a paper has found.

The paper, by authors in Europe, New Zealand and the United States, found that countries in the bottom two-third of national GDP rankings tend to be sidelined in terms of lead authorships when scientists from richer nations are involved in the work.

After surveying publishing trends over the past 50 years, the paper concludes that scientists from the world’s two-third poorest countries lead less than 20 per cent of the research focusing on their own oceans, with no pattern of increase over time.

“[Poor countries] are not participating as lead authors in publications that explore their own biodiversity,” the authors write in their paper, published in Proceedings of the National Academy of Sciences on 14 September.

The paper states that marine biodiversity is an untapped resource for novel biological resources. Compounds found in oceans could lead to new medicines and biotechnology insights, it says, adding that many such resources come under the sovereignty of low-income nations.

But several rich countries conduct “a large share” of their marine bioprospecting outside their own Economic Exclusion Zones, the paper says. “Although developing countries show an increasing trend in the number of publications, a few developed countries still account for almost one-half of all publications in the field,” it points out.

In Africa, South Africa—which is part of the countries designated as ‘poor’ in this analysis—is an exception to the rule identified by the paper. Its nationals increasingly lead research on the country’s ocean territories, and have increased their publication count for marine research. This, the paper states, could be the result of capacity-building programmes driven by the private sector and government support.

Overall, China, Japan and the US are responsible for half the papers in the field since the 1970s. China’s numbers have climbed sharply since 2000. China was found to be an increasing force in bioprospecting, challenging the leadership of North American and European countries such as Italy and France. China has shown consistent research leadership and is involved in almost all publications about research of its natural resources.

“China is now a major player in marine bioprospecting, with its contributions to this research field keeping pace with economic growth and worldwide influence on research output,” the paper states.