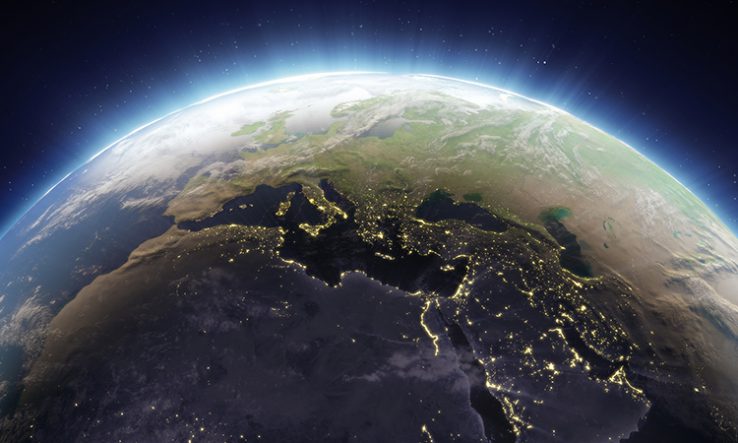 Africa and Europe will get a dedicated joint cooperation plan for innovation, a meeting of the two regions’ foreign ministers has revealed.

The ministers from the African Union and European Union “welcomed the prospects for launching an EU-AU Innovation Agenda at the next EU-AU Summit” after their meeting. Ministers met on 26 October in Kigali, Rwanda, and released their joint communique on 28 October.