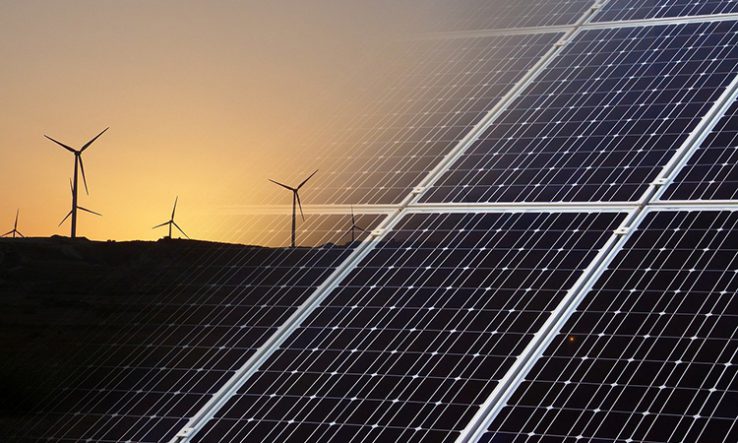 A US$8.5 billion (R131 billion) international investment package will help South Africa transition from its heavy reliance on fossil fuels, but it’s not clear whether the deal will benefit research.

The mega-deal announced on 2 November will see the governments of France, Germany, the United Kingdom, United States and the European Union provide funding for a “just transition to a low carbon economy” in three to five years.