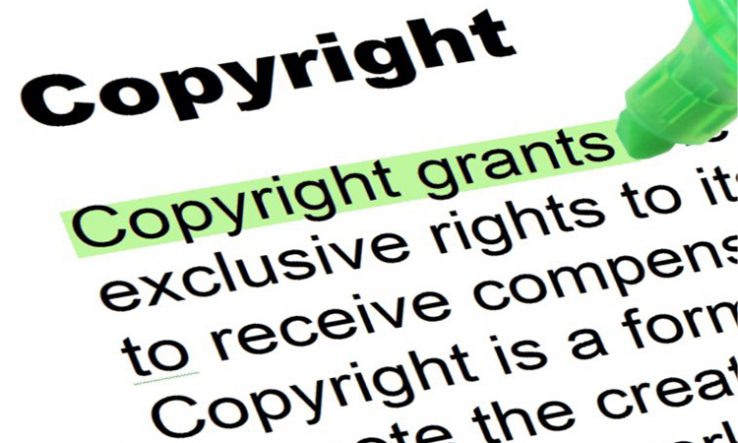 In a letter to the president dated 25 November, the director of Electronic Information for Libraries, a non-profit based in Lithuania which helps libraries in developing countries access knowledge, writes that the bill—contrary to its critics’ claims—provides “much needed reforms” in the public interest.

The bill, which has not been signed into law yet despite receiving a green light from the National Assembly in March, is the first overhaul of South Africa’s IP laws in more than four decades. It sets out ‘fair use’ waivers of copyright, that EIFL says will be beneficial to libraries and bring its laws “into the digital age”.

“The exceptions will support national development programmes, such as those training young people in data science and artificial intelligence, help reduce inequalities in education and society, and contribute towards attainment of the Sustainable Development Goals,“ Rima Kupryte writes in the letter.

Critics in South Africa have said the bill could harm the publishing industry and entrenches colonial power structures. But Kupryte argues that the bill “will help to maximise access to knowledge for education and learning, and support cutting-edge science, research and innovation”.

Kupryte also expresses concern that representatives of the United States film, publishing and music industries are trying to stop the bill from passing into law.

In April a federation of associations representing more than 3,000 US companies—the International Intellectual Property Alliance—lobbied its government to review South Africa’s trading rights should the bill pass. It wants the US to sanction South Africa’s trade benefits under the Generalized System of Preferences scheme, which guarantees duty free access to US markets for certain developing countries. A public hearing on the issue is scheduled to take place on 30 January in Washington.

EFIL’s Kupryte writes that Ramaphosa should not buckle to US pressure: “The objections are especially audacious since many provisions in the Bill are drawn from provisions with similar effect in other copyright laws, including US law, and from international copyright treaties.”