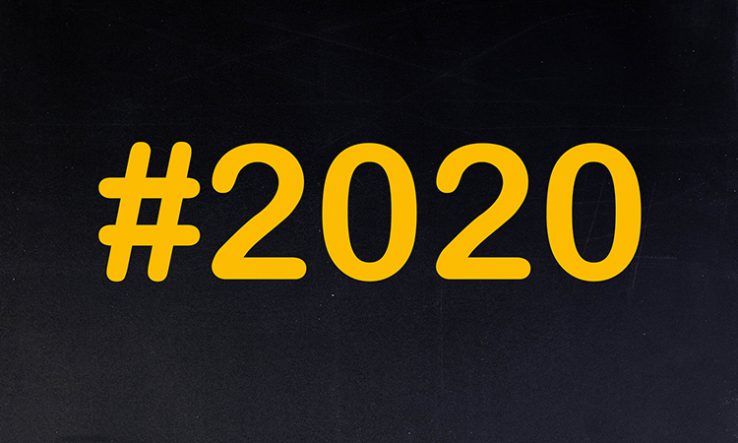 South Africans had barely returned to work after their holidays when Eskom, the country’s power utility, announced a return to rolling blackouts. For researchers it was an unwelcome—if hardly unexpected—reminder about what lies in wait for them this year.

Previous years have shown that the country’s support for research, like its power supply, is running on fumes. Unfortunately nothing suggests that president Cyril Ramaphosa’s state of the nation address and budget, both expected in February, will open the funding taps any wider for science.