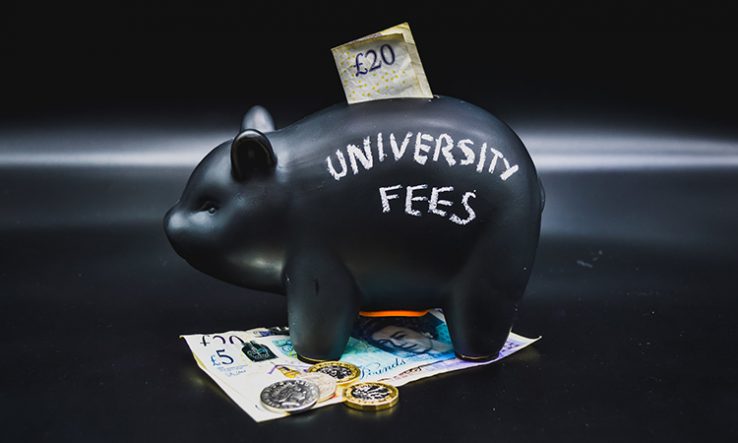 South African MPs have called for an inquiry into the National Student Financial Aid Scheme and its administrator Randall Carolissen.

Carolissen appeared before the portfolio committee on higher education, science, and technology alongside members of the National Education, Health and Allied Workers’ Union in a long and combative meeting on 9 October.

The Nehawu representatives listed instances of maladministration and corruption they claimed to have occurred under Carolissen’s watch. These included wasteful spending, overpayment of advisors, irregularities in a tender for laptops, and failure to follow due process when appointing executive management members. The union wants Carolissen dismissed and a permanent board and chief executive appointed.

Carolissen, a former high-ranking official in South Africa’s tax agency, was appointed NSFAS administrator in 2018 by then science minister Naledi Pandor to address a number of challenges facing the student aid scheme. The foremost of these was delays in payouts, which were fuelling student unrest.

At the committee hearing this week, Carolissen countered each allegation in detail, calling personal allegations against him of corruption “offensive, insulting, and baseless”. He said that the pay of advisors adhered to National Treasury guidelines, and rejected claims that his own term of office had been extended without consultation with stakeholders and without appearing in the Government Gazette, as required by law.

He said he was “generally not party to committees making decisions on matters relating to human resources or supply chain management”. He said he had followed all the necessary declaration protocols during appointments, and that the extension of his term had been legally handled by the minister of higher education, science and technology, Blade Nzimande, and that this has been gazetted—contrary to Nehawu’s claim.

Carolissen insisted that NSFAS had demonstrated a turnaround during his administration. He said that interruptions and damaging protests had decreased because NSFAS had begun to perform its duties of issuing student finances despite being an “extremely complex organisation”. He added that several investigations were underway into individuals at NSFAS accused of wrongdoing.

But Carolissen’s assurances were not enough for many MPs on the committee. Tebogo Letsie from the African National Congress and Baxolile Nodada from the Democratic Alliance, the largest opposition party, both called for an official inquiry into the allegations.

Nompendulo Mkhatshwa, also from the ANC, said the allegations sounded similar to those that were levelled at the student aid scheme before Carolissen was appointed as its administrator. “Regardless of who’s leading, [NSFAS] seems to be a mess,” she said.

Susan Thembekwayo, from the Economic Freedom Fighters, lambasted Carolissen and called on him to step down. And Jane Mananiso, an ANC MP, accused Carolissen of acting as “a law unto himself” and misleading MPs about issues at NSFAS.

However, MPs also urged the Nehawu members to provide evidence to back up their allegations.

Philly Mapulane, the chairman of the committee, asked that NSFAS and Carolissen respond to specific allegations at a follow-up meeting, which has not yet been scheduled. Mapulane said discussions about a potential inquiry would take place at a future committee meeting. There has been no communication from the committee by 15 October whether the process to institute an inquiry has begun.

Earlier this year Nzimande said that there are five forensic and four criminal cases under investigation involving corruption at NSFAS and that more than 500 allegations of fraud have been sent to the Commercial Crimes Unit for investigation.