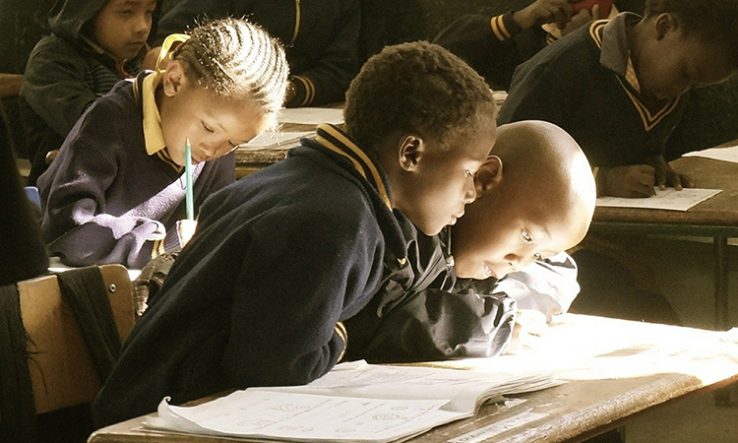 Learners' performance rated among worst in the world—again

The 2019 Trends in International Mathematics and Science Study released on 8 December contains shocking findings for science and mathematics competency in South African schools.

South African grade nine learners—averaging 14 to 15 years old—scored second lowest in mathematics and worst for science achievement of 39 countries that took part in that study.

South African grade five learners placed third worst in both mathematics and science among the 64 countries assessed for that age bracket.

Fifty-nine per cent of grade nine learners did not have basic maths knowledge, and 64 per cent lacked basic competency in science.

Grade five learners performed worse than their grade nine counterparts, with 63 per cent not showing basic competency in maths and 72 per cent in science.

While South Africa’s TIMSS results for grade nine learners have improved in recent surveys, the 2019 study warns that the rate of improvement has slowed.

The study found no statistically significant improvement between the 2015 results and the 2019 for grade five learners in South Africa.

It did, however, find big disparities in performance between South Africa’s historically disadvantaged and rural schools and its more expensive urban ones, especially in science competency.

“Achievement gaps continue to be linked to socio-economic backgrounds, spatial location, attending fee paying or no-fee schools, and the province of residence,” the Department of Basic Education said in a statement accompanying the study.

Angie Motshekga, the minister of basic education, admitted during the announcement of the results that there are “difficulties” in the system, particularly in the earlier school years.