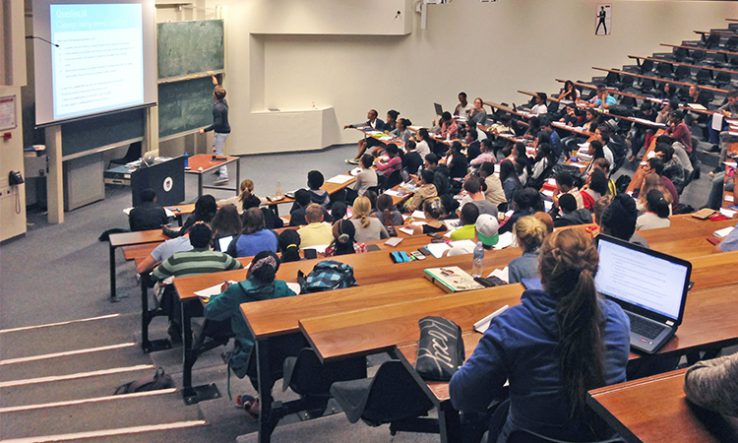 Government officials have warned that the 2020 academic year at South African universities might be extended into 2021.

Officials from the Ministry of Higher Education, Science and Technology briefed a joint virtual sitting of Parliament and the National Council of Provinces committees tasked with higher education and science on 21 April. Blade Nzimande, the minister, and his deputy, Buti Manamela, were both present.

Diane Parker, the deputy director-general for university education at the Department of Higher Education and Training said that while every effort is being made to save the academic year, this might not be enough.

“Given the time already lost there has to be reorganisation of the academic year, and it is possible that the end of the [2020] academic year would extend into the beginning of 2021,” Parker said. She said such an extension is “likely”.

The shape of the 2020 academic year will depend on advice from health experts and the government, she added. Parker said most universities will begin with remote and online teaching on 5 May. She admitted that universities will take different approaches: some fully online while others will have to depend on printed material and USB flash disks of teaching material.

“[Our] basic principle is that no student should be left behind. What this means is that everybody must be given a fair chance to complete the academic year,” she said.

At this stage there is no date for resumption of on-campus activities. Parker said that when this happens universities will be tasked with cleaning and disinfecting all facilities and screening all students and staff for Covid-19, and testing those with symptoms.

Nzimande admitted that the higher education sector is dealing with a “difficult, complex, and very unpredictable situation”. Departmental planning is hamstrung by many “imponderables”, especially about the epidemiology of the virus, he added.

Nzimande called on everyone in the sector to join forces to salvage the 2020 academic year. He added that the government is mulling a dedicated data wavelength spectrum for education purposes to increase delivery speeds.

Nzimande said the immediate national plans for higher education will be announced on 24 April.