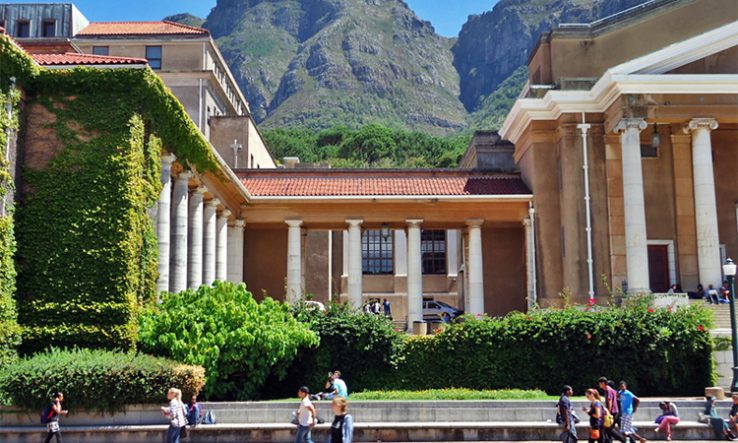 Full return only possible by end of September, say officials

Up to a third of students could return to campuses when South Africa moves to level three of its phased coronavirus lockdown plan at the end of May.

Diane Parker, deputy director-general for university education at the Department of Higher Education and Training, said that this percentage would reach two-thirds under level two. Parker and other DHET officials briefed Parliament’s portfolio committee on higher education, science and technology on 14 May.

Parker said who the returning students are will be based on “sets of national criteria to ensure a controlled return”, and will include both undergraduates and postgrads. She said these would likely include most students in clinical training, “students who require laboratory work”, and students who need on-campus equipment. The return of students to campus will require strict health measures to prevent the spread of Covid-19, she added.

Parker said the DHET is working on a risk-based plan to “save the academic year and save lives”. She reiterated that the 2020 academic year might run into 2021: “We may even have to go until the end of September before we get all students back to campuses.”

She admitted the return process will be uneven because different provinces and metros might be under different levels of lockdown.

Parker said 27 weeks of contact teaching will be required to complete the academic year. This will only happen under level one of the lockdown, when all students can return to campuses. She said that the department is aware that not all students could work effectively from home under lockdown.

MPs were not impressed with the plans to reopen universities. The African National Congress’ Nompendulo Mkhatshwa said the plans are problematic as there is no clear idea when each region would move to a lower lockdown level.  Mkhatshwa and another ANC MP, Jane Mananiso, criticised the department for a lack of detail regarding the reopening of universities.

Another ANC MP, Bafuze Yabo, warned that the government needs to send a “clear message on the recovery of the academic year” as most students don’t know what is going on.

Blade Nzimande, the higher education minister, told the meeting that the department would have liked to give a detailed report on the state of readiness for return at each university. This could not be done because the department is still awaiting data from some universities, he said.

Nzimande insisted, however, that he is “pushing officials very hard” to get the academic programme back on track: “We must not allow institutions to delay us forever.”