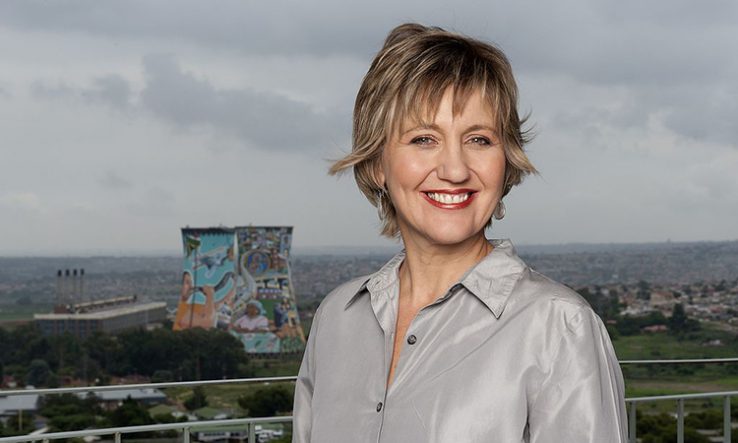 Gray, who sits on health minister Zweli Mkhize’s advisory committee on Covid-19, criticised some of the government’s lockdown regulations, leading to a backlash.

Mkhize himself questioned Gray’s information, including whether child malnutrition was being seen in a Johannesburg hospital for the first time during lockdown. Other health officials and the SAMRC board called for an investigation of Gray’s remarks and an apology. The investigation proposal was dropped a few days later.

“This praiseworthy, scientific response to the pandemic has been tarnished in recent days,” wrote Adam Habib, Jonathan Jansen, and Jerome Singh in a paper in the South African Medical Journal on 26 May. Habib is vice-chancellor of the University of the Witwatersrand, Jansen the president of the Academy of Science of South Africa, and Singh is affiliated to the Centre for the Aids Programme of Research in South Africa.

“We are in the middle of a pandemic and all hands are required on deck. Rationality and common sense must prevail,” they wrote.

The trio was especially scathing about the actions of Anban Pillay, the acting director-general of the health department, who accused Gray of making false allegations and who allegedly spurred the SAMRC board to investigate her.

“[This] is vindictive, disproportionate and reflects an intolerance to criticism. There is a fundamental difference between holding someone accountable and conducting a witch-hunt,” Habib, Jansen and Singh wrote.

The trio do not spare the SAMRC board, who they accuse of crossing the line: “It would have been more appropriate for the board to have acted purely on political principles and within its governance mandate, rather than in a sycophantic manner aimed at political appeasement.”

On 25 May senior researchers from the University of the Witwatersrand also threw their weight behind Gray. “We condemn the specific threat made against professor Glenda Gray for expressing her opinion in public, which is totally out of step with the public pronouncements made by the president,” the researchers wrote.

On the same day, ASSAf issued a statement calling the incident a “political attack” on Gray. “We… wish to record our objection in the strongest possible terms to what appears to be the bullying of a scientist who not only heads up one of the nation’s most prestigious research institutions, but who has a history of courageous service as a medical professional in fighting epidemics such as HIV/Aids and now Covid-19,” the academy said in a statement.

Gray, for her part, thanked family and friends in the scientific community for the support. On 26 May the SAMRC board said Gray did not transgress any rules, and that it will not investigate the matter further. Mkhize has also said that the matter is concluded, in his view. There have been no further statements from Pillay.