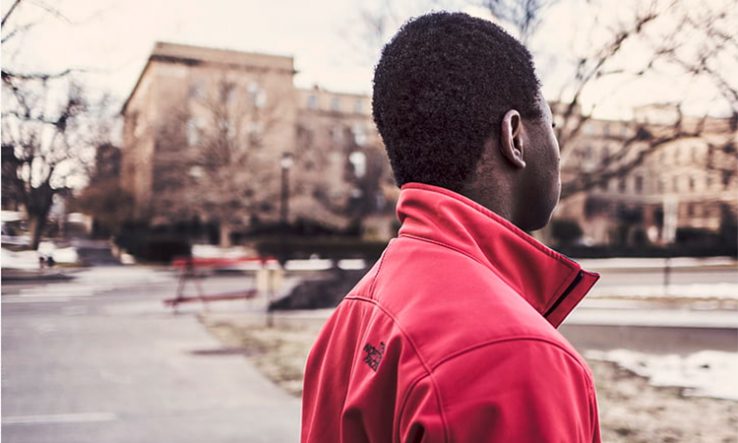 The higher education ministry’s task team on the recruitment, retention, and progression of black South African academics was set up in 2016, led by David Mosoma, a former vice-chancellor of the University of South Africa.