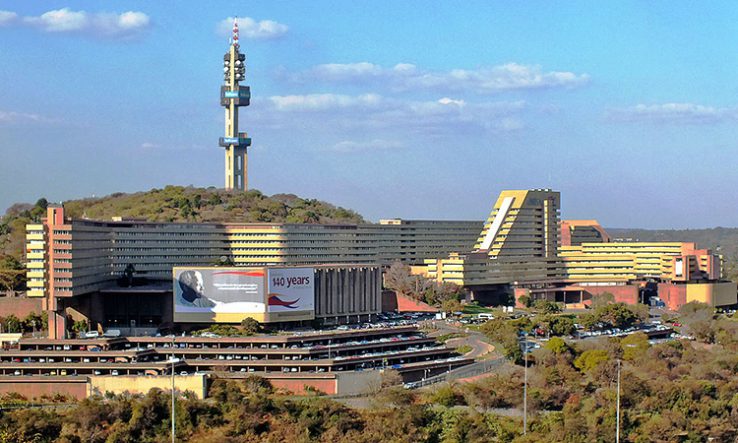 There was never a chance that South Africa’s universities would complete the 2020 academic year by December given the disruptions wrought by the coronavirus lockdown, the head of the universities umbrella organisation has said.

Universities of South Africa’s Ahmed Bawa made the remarks in a virtual meeting of Parliament’s portfolio committee on higher education, science and technology on 24 June.

He said the Covid-19 pandemic had thrown everyone off course. Although provisions were made to move teaching online during lockdown, universities have agreed that the 2020 academic year can be completed only if all students get some face-to-face teaching.

Completing the year on time through remote learning by December is therefore impossible, Bawa told MPs. “There is no possibility of that, the universities were simply not ready.”

On-campus activity remains constrained under level 3 lockdown, with only a third of students, staff and other workers allowed to be present. Bawa said USAF hopes that by mid-July more students will be allowed to return. Nevertheless, it’s indisputable that the academic year will spill over many months into 2021.

Diane Parker, deputy director-general for university education at the Department of Higher Education and Training, told MPs that “optimistically” the 2020 academic year will finish by mid-March, but that “the worst case scenario” takes universities through to April.

Parker admitted, however, that even when all university students and staff are allowed back under lockdown level one, there will still be a strong focus on online learning.

“We’re probably still going to see a large amount of blended learning rather than the kind of large class learning we were used to,” she said.

Parker said that the 2021 academic year will likely be “compressed” so it can be completed in the calendar year. She added that the government is working on a national framework to relieve the financial pressures caused by the delayed start. The department has approved emergency Covid-19 funding for all universities.

Parker insisted that all universities had plans for the safe and phased return of students and staff. However, she gave no details of the cost of the plans, nor did she update the committee on individual universities’ challenges.

Philemon Mapulane, the committee chair, criticised the DHET and USAF for not providing details for each university, for which the committee had asked. “They left us poorer in terms of understanding the issues at specific universities. We are still talking [about] principles and general issues,” he said.

He promised that the committee would continue to probe universities’ reopening plans until “we get a sense that all is in order”.

Phuti Keetse from the Economic Freedom Fighters made a similar criticism. “It was not clear and it was not what we asked,” he said, and even if the department managed to save the academic year it would be a “very bogus academic year” given the disparities between universities.

Tebogo Letsie from the African National Congress echoed Mapulane and Keetse’s criticisms. He said the committee had asked in April for a detailed breakdown of each institution and again in May. “The department is really not assisting us,” he said. Another ANC MP, Jane Mananiso, also called for clearer information from the DHET.

However, the largest opposition party, the Democratic Alliance, came to the DHET’s defence. Belinda Bozzoli, the shadow minister of higher education, said that though officials had not provided much detail she was happy with the information.

Buti Manamela, the deputy minister of higher education, science, and technology, described the committee’s request for information on each university’s status as “fair” and said it would be provided to the committee.