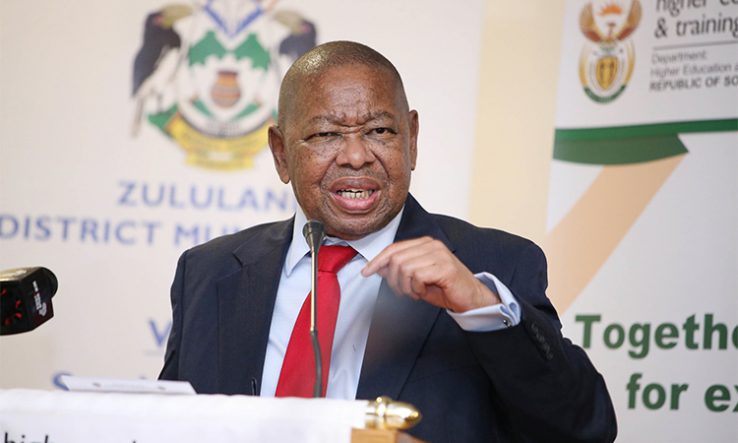 Blade Nzimande, the minister of higher education, science and technology, was speaking on 16 September during a virtual media briefing on the newly announced Space Infrastructure Hub. The three-year R4.47 billion (US$266m) plan was announced on 31 August.