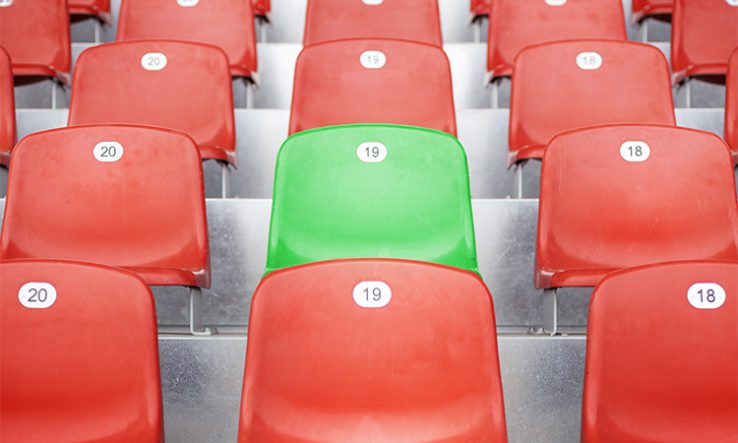 South Africa’s higher education department will present the cabinet with a plan for dealing with ‘missing middle’ students by June.

The missing middle are students who do not qualify for free higher education bursaries but who cannot afford studies unaided. They are the students leading the current bout of campus protests, Nzimande said.

MPs on the portfolio committee voiced support for the as-yet unpublished plan. Tebogo Letsie, from the African National Congress, called for state-supported bank loans for the missing middle.

The Democratic Alliance’s Chantel King said that a loan scheme should be only for students who perform well academically.

Nzimande admitted that the National Student Financial Aid Scheme, which funds poor students, is placing pressure on the higher education budget. Last week he announced that university budgets would be cut by R2.5bn (US$170m) to cover part of NSFAS’ R5.6bn shortfall for this year.

“If the system is underfunded there will be an increase in failure rates and drop-out rates, which means there is even more wastage by government in funding students,” he said.

Philly Mapulane, the committee chair, criticised the government’s handling of the NSFAS shortfall, saying the issue should have been dealt with before the beginning of the academic year. “Higher education continues to be underfunded and results in a situation where we continue to experience protests,” he said.

King said that free higher education is not sustainable in South Africa. “We have now taken money from universities which already had a shortfall,” she said.