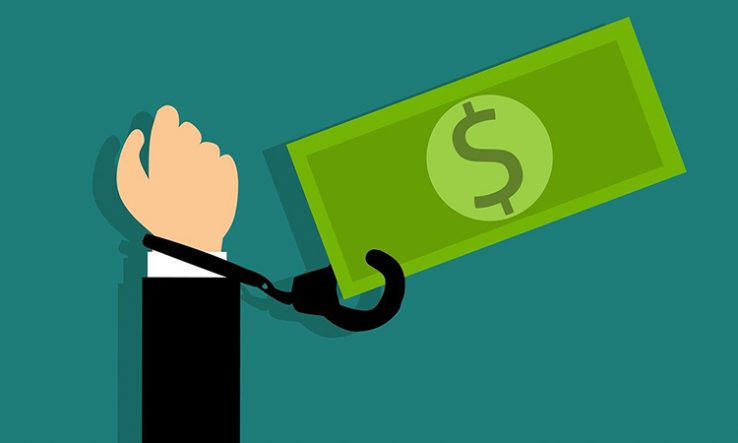 South African universities have collectively “ruled out the possibility” of writing off debt owed to them by students. Scrapping debt “would have a detrimental effect on the long-term sustainability” of the country’s 26 public universities, Universities South Africa said in a statement on 12 April.

The collective debt to universities stood at R14 billion (US$1bn) in 2019, with historically disadvantaged universities bearing the brunt. Protests have called for students in arrears to be allowed to register to continue their studies, but universities have warned that this will merely prolong the problem.

The USAF board, made up of vice-chancellors, said that the country can no longer afford the National Student Financial Aid Scheme, which funds studies for poor students. It decries the “political” decision to expand the scheme to provide free education to all needy students, spearheaded by former president Jacob Zuma in 2017.

Blade Nzimande, the minister of higher education, science, and technology, has previously criticised the rapid rollout of the expanded scheme. NSFAS had a shortfall of R5.67bn at the beginning of this year, half of which was filled by a R2.5bn cut to the 2021/22 budgets of already stretched university coffers. The cuts come from universities’ subsidy, infrastructure development grants and earmarked grants, Ahmed Bawa said earlier in March.

Universities will individually determine possible debt relief mechanisms. However, USAF queries whether institutions can do this on their own. “The general view was that the current financial crisis could not be solved at the institutional level,” the statement says.

Meanwhile, individual universities have continued to raise concerns about their deteriorating funding situation. The governing council of Rhodes University lashed out at the “persistent and pernicious underfunding” of the sector on 7 April. It criticised the Treasury’s cuts to universities, and said universities are struggling to cope.

“[The cuts] continue to erode universities’ own capacities, capabilities and ultimately their competences to deliver higher quality research and innovation-led teaching,” the Rhodes statement said.