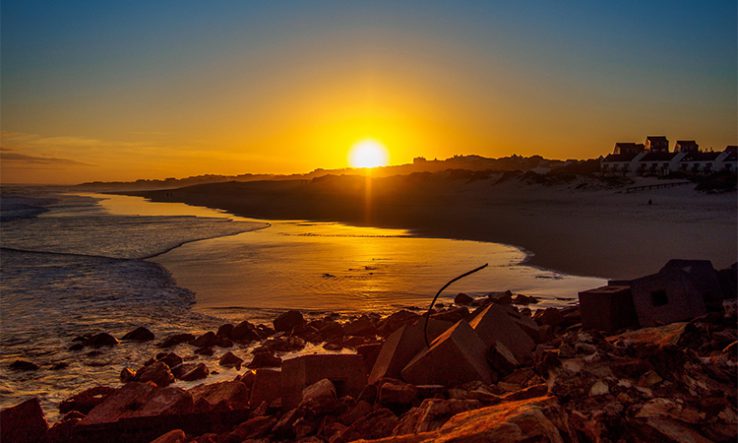 "We are falling short of both our visions and our aspirations," says government adviser

South Africa’s science, technology and innovation performance is stagnant and the country may not be the continent’s leader for much longer, its National Advisory Council on Innovation has warned.

The warning comes in NACI’s 2021 Science, Technology and Innovation Indicators Report, launched on 26 August, which draws on a number of datasets charting national STI performance.

South Africa no longer leads the continent in the fractional publication count (which counts fractional authorship of papers based on authors’ affiliation). In 2019, for the first time, Egypt overtook South Africa in this measure, producing 13,327 publications compared to South Africa’s 13,009.

South Africa is also neck-and-neck with Egypt in terms of its R&D intensity, which is the gross expenditure on R&D as a percentage of GDP (GERD). In 2018, Egypt had a GERD of 0.72 per cent, close to South Africa’s 0.75 per cent. By contrast, in 2009, South Africa’s GERD was nearly double that of Egypt.

The findings are a "wake-up call", Dhesigen Naidoo, chief executive of South Africa’s Water Research Commission and a council member of NACI, told the report’s launch.

“For the longest time we have had no peers on the African continent,” he said. “The picture that we see is not the most encouraging, and there are some very worrying trends around.”

A big concern is that South Africa’s scientist production pipeline appears to be drying up. The problem starts at school level—the country scored below the minimum benchmark levels across the board in the 2019 Trends in International Mathematics and Science Study.

The Covid-19 pandemic has resulted in the national pass rate declining for at senior school certificate level in nearly all science, technology, engineering and mathematics related subjects, the report warns.

And the country’s proportion of enrolments and graduates in science, engineering and technology have stagnated at 30 per cent, below the 35 per cent target set for 2018 in the country’s Ten-Year Innovation Plan.

Naidoo said that while the number of full time equivalent research posts have gone up in universities, they have declined in industry and plateaued in the science councils. “What we are seeing here is a slump that might continue for a while,” he said.

The drop in South Africa’s R&D spend in the 2018/19 financial year—the first drop since the apartheid regime’s military R&D projects were dismantled in the 1990s—has been "discouraging," Naidoo said.

"It’s had repercussions, and there are graver ones coming in the future," he warned.

While the research spend falters, there’s also signs that South Africa’s innovation performance is falling behind that of other emerging economies, the report notes.

And there’s signs that global businesses are turning away from South Africa as a research investment destination. Foreign funded business expenditure in South Africa dropped from 1.5 billion Rand (US$100 million) in 2009/10 to 400m Rand in 2019/20.

Despite this, South Africa still has the "foundation" on which it can build up its science and innovation performance, Naidoo said. But, he said, the country needs to act swiftly to "bend the curve" in order to reverse the decline.

"We are falling short of both our visions and our aspirations," he said.