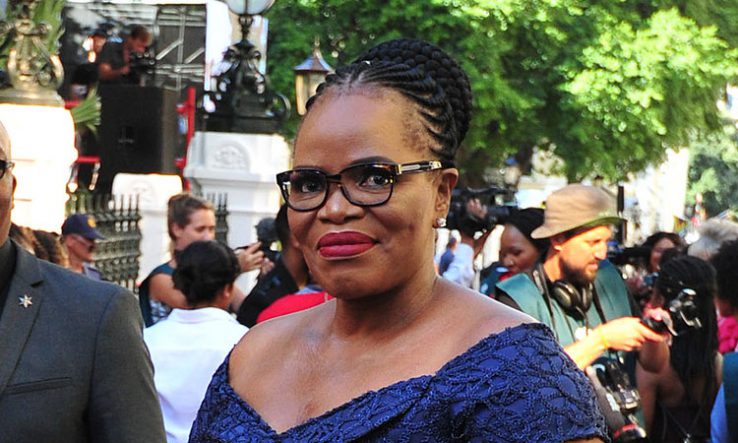 Zanele kaMagwaza-Msibi praised for her energy, enthusiasm and commitment

A former South African deputy minister of science has died, the government announced on 6 September. The cause of death has not been officially confirmed but several media outlets have cited cardiac arrest due to Covid-19.

Zanele kaMagwaza-Msibi of the National Freedom Party was deputy minister under former president Jacob Zuma from 2014 to 2019. She was often absent from duty, which the government attributed to an unspecified illness.