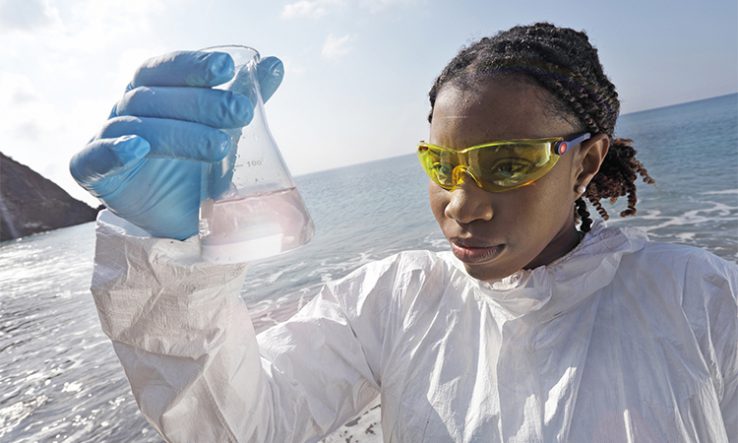 The NRF, South Africa’s leading research funder, is committed to transforming the country’s historically predominantly white and male research community into something more representative of its diverse population.

An initiative called the Leading Researchers and Scholars Programme has been developed and will be implemented to further address this imbalance in South Africa’s research community, Genevieve Simpson, acting executive director of planning and development at the NRF, told Research Professional News this week.

“The programme will support exceptional researchers to transition to globally leading researchers and scholars, with a deliberate focus on Black South African women,” she says.

“While this proportion has increased from 14 per cent five years ago, the NRF has identified the need for a specific focus on support for Black African and Coloured women if we are to further transform the cohort of researchers,” Simpson says. (In South Africa, Coloured is a racial category that signifies individuals of mixed heritage including European, African and Asian.)

Simpson says the NRF’s transformation interventions are steadily showing impact, while admitting that the process takes time. “It takes several years for an honours student to reach the level of emerging researcher and then an established researcher,” she says.

Not just who, but what

In addition, Simpson says the NRF wants to focus on equality, diversity and inclusion, not just in who it funds but in what it funds, too. “It is about looking at both who is doing the research and what the research includes.”

The NRF recently participated in an international review of sex and gender in research funding and project design. The resulting paper—A Framework for Sex, Gender and Diversity Analysis in Research by Lilian Hunt from the Wellcome Trust in the UK, Mathias Wullum Nielsen from the University of Copenhagen in Denmark and Londa Schiebinger from Stanford University in the US—was published in Science last month.

The paper emphasises the importance of including gender and sex considerations in research funding mechanisms to promote research that is more responsive to society’s needs. For instance, medical research conducted primarily on men can result in less effective healthcare for women.

The NRF is using insights from the paper to supplement its transformation framework, Simpson says. The review “raised interesting aspects with regard to how this can be included in research and research proposals, and what the requirements are to assist researchers in including sex and gender analysis in their research”.